The Sales Tax Chaos in Pakistan 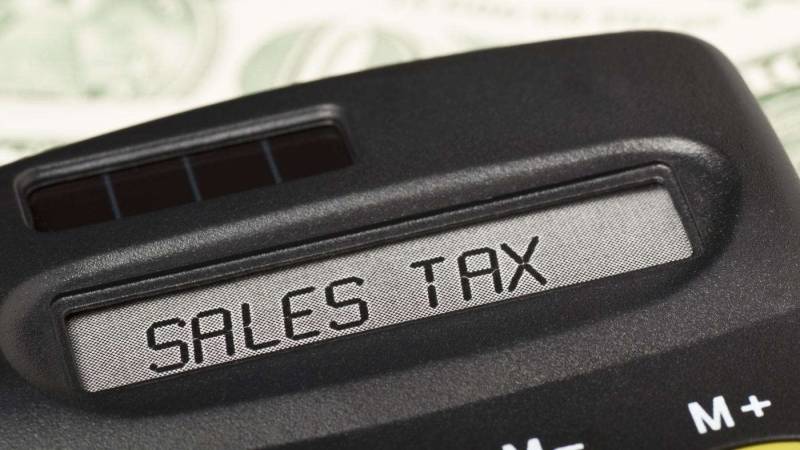 Sindh was the first to introduce a comprehensive Sales Tax on Services Act in 2011 followed by Punjab, KPK and Baluchistan. Like most of the other acts of Government in Pakistan this again is a half cooked dish which is proving to be a recipe of death for the service sector specially the small and medium sized companies.

Following are the structural flaws in this system of tax collection:

These agencies have passed contradictory laws creating severe issues for the Service Providers and the Payers. As a result multiple agencies fight over the same piece of Tax Revenue in cases where Service Provider is based in one province and the Payer to which Service is provided is located in another. There are companies in Sindh (duly registered with SRB and no office outside Sindh) that are notified by PRA, KPRA & BRA for registration with them.

Where to get the Adjustment From

Though they have signed MOUs and have issued several circulars/notifications, the mechanism for cross adjustments of taxes between different tax agencies (in provinces and center) is not yet implemented. This is the root cause for most of the issues businesses are facing with respect to Sales Tax on services.

Agency businesses under this regime have further complexities to face. Agents such as Advertising Agents have to charge Sales Tax over and above the invoices of the Vendors where the tax is not charged. This tax is withheld by the Payer at the time of payment to the Agent however when the payment is made by the Agent to the Vendor tax is again to be withheld. This becomes almost impossible in case of foreign vendors and the only way out of this situation is to charge double tax.

The withholding tax regime has put enormous financial pressure on both the Service Providers and Payers as both have to setup departments to deal with Sales Tax matters. In addition to this Tax consultants are to be hired to deal with these haunting agencies.

Government of Pakistan should immediately intervene to fix this terrible situation as if status quo is maintained here as this is very rapidly killing the small and medium sized service sector businesses, a sector that is a major contributor towards creating employment in the country!