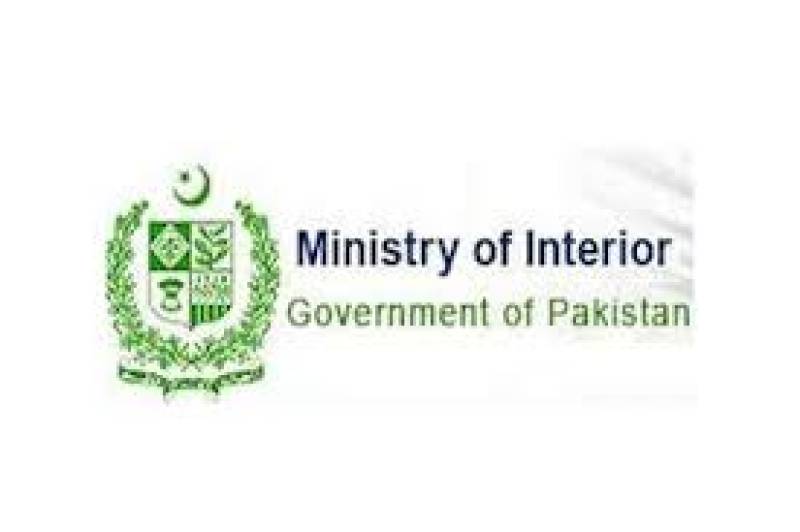 ISLAMABAD - The Interior Ministry has banned officials from expressing a viewpoint on social media and holding media talk.

According to media reports, the decision to barred officials from using social media has been taken to avert the risk of leaking of news.

A notification by the Interior Ministry has been issued in this regard.

According to the notification, official statements will be conditional to the written approval of the interior secretary for holding media talks.