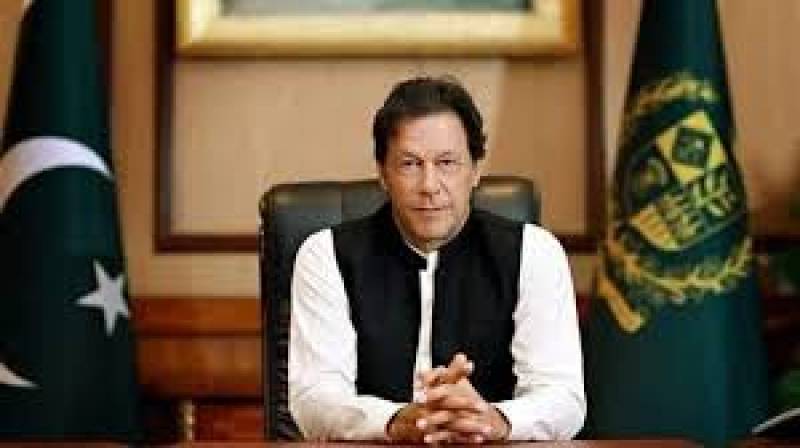 ISLAMABAD - Prime Minister of State for Climate Change Zartaj Gul Friday said the prime minister had given his assent for ‘Recharge-Pakistan’ project which will ensure optimum utilization of flood water to augment fast-depleting aquifer in the country.

In an exclusive interview with APP, she said the project was an innovative and well-thought initiative under Ramsar Convention on Wetlands to which Pakistan was signatory for conserving its millions of acre feet water, discharged annually in the ocean.

Zartaj said the wetlands project was inexpensive and easy-to-build option for ensuring maximum storage capacity. It was the only way-out to efficiently recharge aquifer (underground water) which was fast depleting across the country due to uncontrolled water drilling and pumping, she added.

“The underground water has depleted below 1200 feet in Balochistan and the project includes setting up special wetlands sites there. The project mainly includes construction of wetlands at the banks of River Indus, comprising areas of Sindh and Punjab.”

The Minister of State said that this would also help restore migratory species declining visits to the region, along with revival of ecology.

She said that the project had been forwarded to the Global Climate Fund (GCF) for formal approval to get international funding.

She specifically mentioned that there were two projects of the ministry in the pipeline including energy-efficient stoves and easy loans for zigzag conversion of brick kilns to be given by the State Bank of Pakistan or Ehsaas Programme.

“The chairperson of Ehsaas programme has given me a very warm response in this regard”, she added.

The poor brick kiln owners will be given an easy and useful financial facility to carry out the conversion of their kiln to environment friendly Zigzag technology,” the minister said.

She said: “Around 10,000 energy efficient stoves will be distributed in four districts of Gilgit-Baltistan, Azad Jammu and Kashmir, Balochistan and other areas with no availability of natural gas for household use. These areas were seriously facing deforestation as people had no other means of fuel, she added.

To a question, she said the plastic bags ban imposed by the ministry, got full support of the public, media and academia whereas a training programme in collaboration with a philanthropist foundation was initiated to train household women for making environment friendly bags. “The initiative has been taken to promote Green Entrepreneurship in the

In the next phase, she said the transgenders would be trained to get a decent livelihood by producing eco-friendly bags.

She referred to BBC report claiming 60 percent of Pakistanis did not know about climate change whereas the Ministry of Climate Change in the first 15 months had created extensive public awareness.

She said “the plastic bags ban and electric vehicle policy have initiated a new era of environmental revolution in the country to secure better future for the future generations,”.