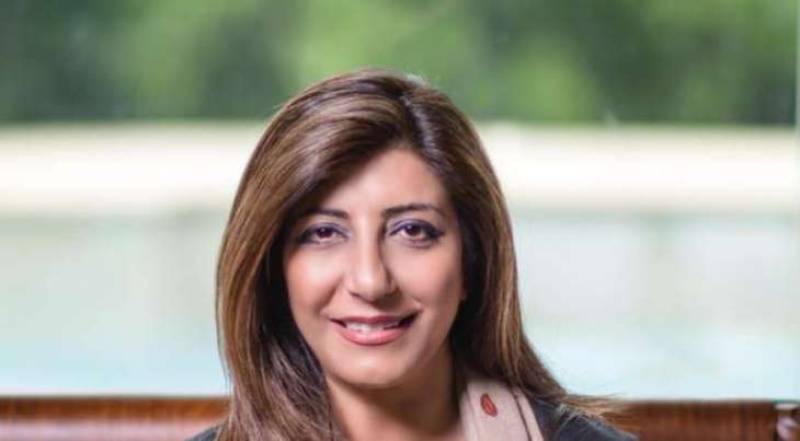 ISLAMABAD - Pakistan clarified on Friday that it has skipped the ongoing summit of several Muslim countries in Kuala Lumpur to address concerns from some Muslim countries of a possible division in the Ummah.

"In response to questions from the media, the Spokesperson stated that Pakistan did not participate in the KL Summit as time and efforts were needed to address the concerns of major Muslim countries regarding possible division in Ummah," said a press release issued by the Foreign Office.

"Pakistan will continue to work for the unity and solidarity of the Ummah, which is indispensable for effectively addressing the challenges faced by the Muslim world."

The four-day conference, which kicked off in Kuala Lumpur on Thursday, aims at addressing some of the Islamic world's key issues. However it was boycotted by a handful of countries including Saudi Arabia and Pakistan.

Saudi Arabia giving a reason for not attending the summit, said that it was being held outside the aegis of the Organisation of Islamic Cooperation (OIC).

Earlier in the day, Turkish President Recep Tayyip Erdogan while addressing the conference said that Pakistan was not attending the summit as it has succumbed to pressured exerted by Saudi Arabia. He added that the Kingdom has issued economic threats to Pakistan forcing it to avoid the conference in Malaysia.