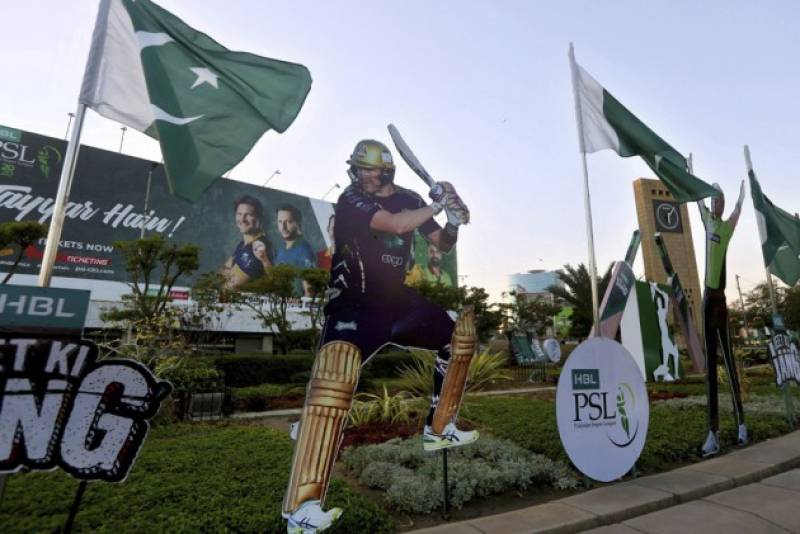 Their arrest follows a special tip-off, which led to a raid at a building on Khalid Bin Waleed Road.

The sixth edition of the Pakistan Super League has been postponed after a spate of positive Covid-19 tests - as many as seven players or officials have now returned positive tests in less than a week. Last season, as the pandemic began, the league had to cut short its fifth season, although it rescheduled the remaining matches and staged them in November 2020.