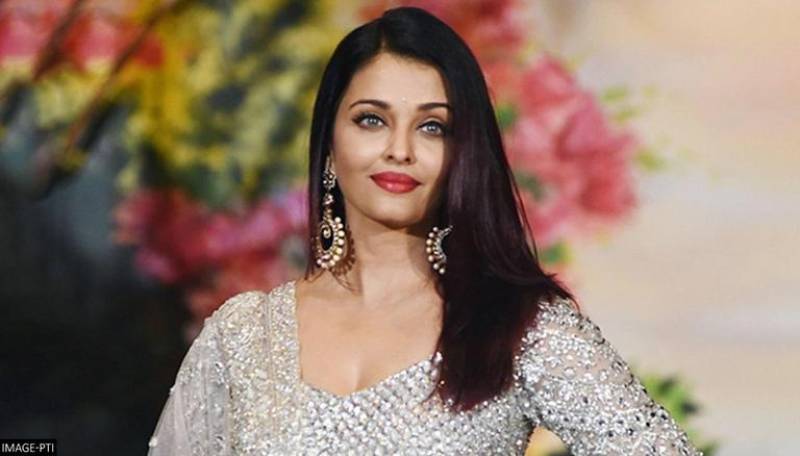 NEW DELHI – Bollywood actress Aishwarya Rai Bachchan was questioned by India’s Enforcement Directorate for several hours in connection of its investigation into the Panama Papers leak.

The Devdas star was summoned to the directorate’s Delhi office as she is facing allegations of stashing wealth abroad in violation of country’s Foreign Exchange Management Act (FEMA).

The 48-year-old actor and wife of Abhishek Bachchan was asked about her and her family’s links with Amic Partners, a company registered in the British Virgin Island in 2005.

She had been summoned earlier too, but was given more time on two occasions.

Back in 2016, many Indian celebrities made headlines after the Panama Papers exposed information about the money being stashed abroad to avoid taxes.

According to India Today, Rai is among 500 Indians who were named in the documents of Mossack Fonseca, a law firm in Panama.

Even after she recorded her statement in a money laundering case, actress Nora Fatehi was summoned again by the ...