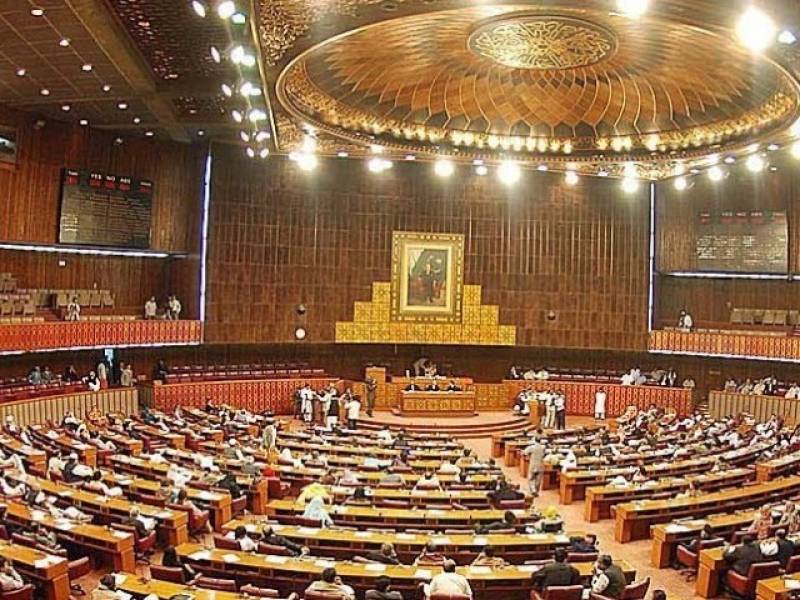 Federal Law Minister Azam Nazeer Tarar proposed the amendment to the law, which previously allowed death penalty or life term in the cases.

The minister feared misuse of the death penalty in the narcotics cases and called for abolishing the sentence.

The JUI-F, a coalition partner in the PML-N led government, opposed the bill. Alia Kamran, the lawmakers of the Fazlur Rehman’s party, termed the move of relaxing sentences in the serious crimes as "a matter of shame."

In September this year, President Dr Arif Alvi approved an amendment to the Act, allowing death sentence or life imprisonment for drug peddlers. This included drugs of varying quantities including heroin, morphine, cocaine, and methamphetamine.

The said Act also provided a death sentence or imprisonment which shall not be less than life, along with a fine up to Rs2 million but not less than Rs1.5 million for offences involving heroin or morphine weighing 6kg or more.

It allowed a death sentence or life imprisonment but not less than 20 years along with a fine not less than Rs2.5 million for offences involving cocaine weighing 5kg or more.