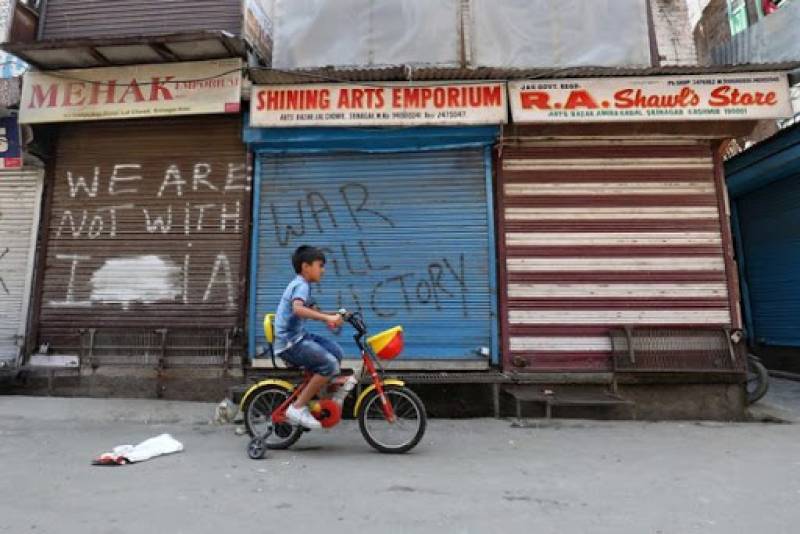 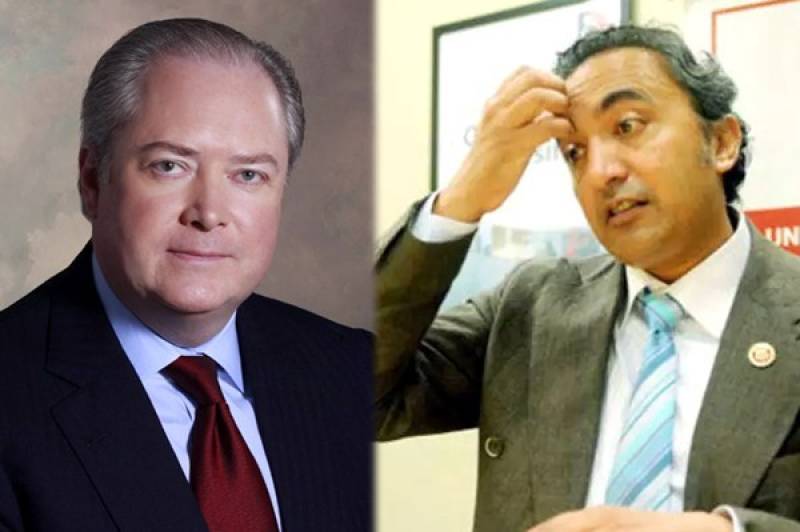 WASHINGTON – Two US Congressmen have raised serious concerns over the prevailing situation in Indian Occupied Kashmir and the new controversial citizenship law ahead of US President Donald Trump’s visit to India on Monday.

In their separate statements, Congressmen Ami Bera and George Holding stressed that the Narendra Modi government should release political detainees and restore normalcy in the Occupied Kashmir at the earliest.

Ami Bera, Democrat Chair of Asia Pacific Group of House Foreign Affairs Committee in the US Congress, and Republican George Holding, who is co-chair of the India Caucus, are visiting India.

Ami Bera told reporters in New Delhi that they were keen on bringing a US congressional delegation to occupied Kashmir. “We have expressed our concern on the continued detention of political leaders in Kashmir. We would like to see an early return to normalcy there,” he said.

Ami Bera also expressed concern over the Citizenship Amendment Act, a controversial law that has sparked protests across India over the last three months. Several member of the US Congress have already termed the law, which deprives Muslims of Indian citizenship as “discriminatory” and “unconstitutional”.

The comments come days ahead of US President Donald Trump’s visit to India on February 24 and 25. In the past, Donald Trump had repeatedly offered to mediate between India and Pakistan on the Kashmir dispute.

ISLAMABAD – Pakistan has hoped that the US President Donald Trump during his upcoming visit to India will raise ...

The Indian government had scrapped the special status of occupied Kashmir on 5th August, last year, imposing a lockdown on the territory and taking thousands of Kashmiris into custody to prevent demonstrations against the move.