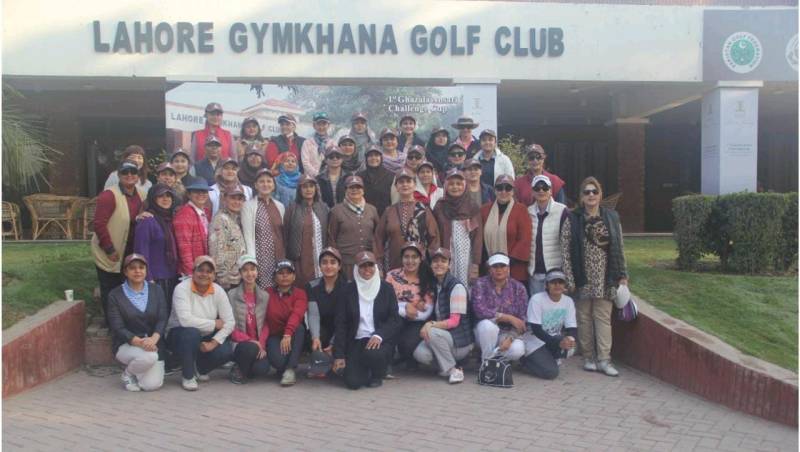 LAHORE – Rimsha Ijaz, one of the top ladies golfers of Pakistan, emerged as the new leader in the Ghazala Ansari Golf Championship 2022 that concluded here at the historic par 72 Lahore Gymkhana Golf Course.

The second day and concluding day of the Ghazala Ansari Ladies Golf Championship 2022 started with the singing of the National Anthem, with emotion charged, patriotic ferver by all participants of this historic event. This was followed by the screening of a video, featuring Ghazala Ansari hitting the traditional Inaugural Shot at a golf course in London.

In Category A, Rimsha Ijaz, who had played 78 on the first day, showed her class on the second by playing one under par. With the help of 5 birdies, on holes 5, 8, 9, 10 and 16, she registered a score of 71. Her two days combined score of 149, placed her on top of the Leader Board in Category A. Her elder sister Parkha, who was in the lead yesterday with a score of 77, today dropped to second position by carding a score of 74, which gave her a two days total of 151.

Special mention must be made here of 7 year old Syeda Noor Zahra Shah, who displayed remarkable dedication to compete in this section and carded a score of 73 over 9 holes. 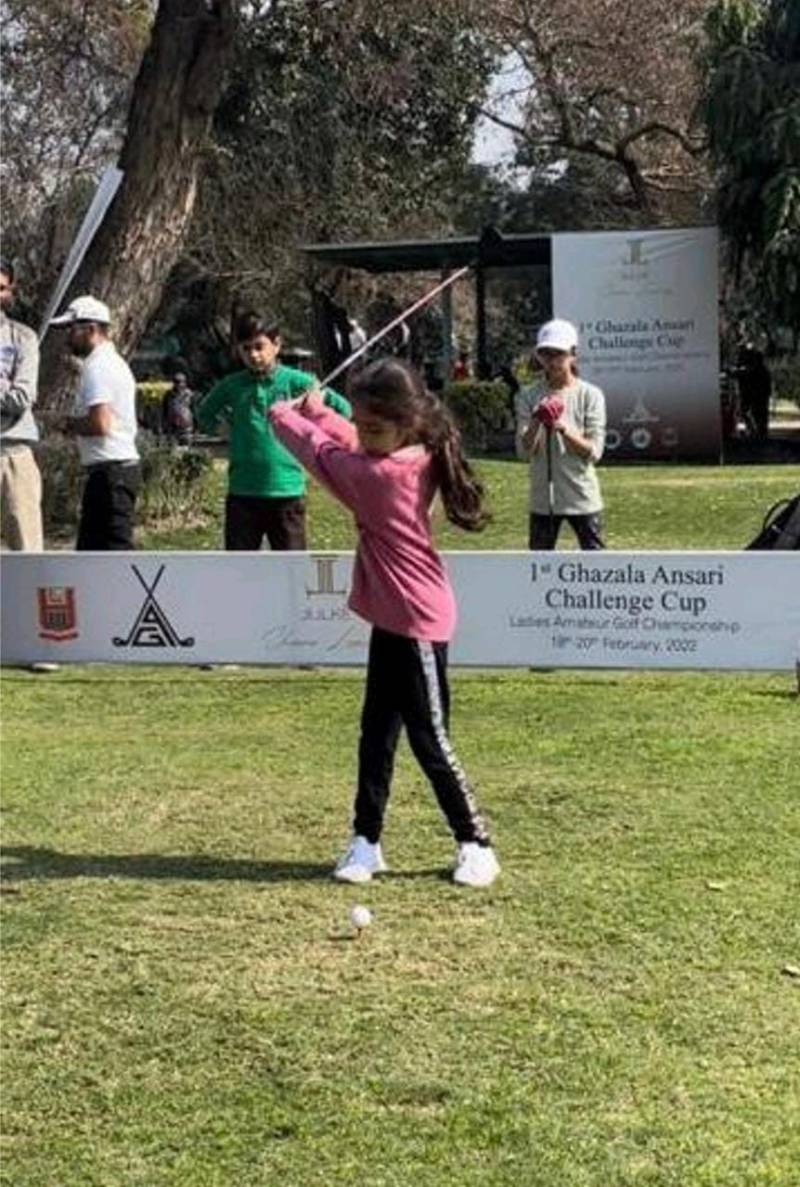 The most striking feature of this rather unique golf tournament, is the ambience of Ghazala Ansari’s presence that is prevailing  throughout the Lahore Gymkhana Golf Club. Equally evident is the unbounded  euphoria and air of festivity that has come to be the hallmark of this event. There could be no greater tribute to the golfing achievements of the legendary Ghazala Ansari. Credit for this must be given unequivocally to Dr Shami and her dedicated partners, Maimoona  Azam, Bela Azam and Munazza  Shaheen, who have put their heart and soul  into “making this event one of a kind."