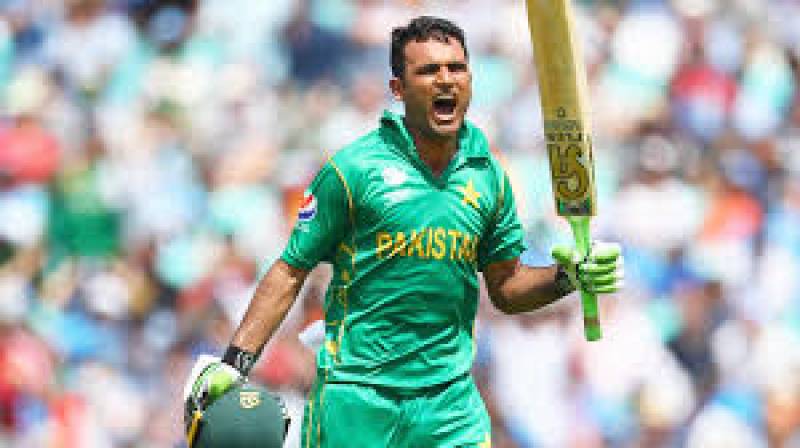 The 28-year-old pushed on after registering his third ODI century to surpass Saeed Anwar's previous record of 194 against India at Chennai in May 1997.

Zaman smashed 24 boundaries and five sixes in a blistering inning and went on to become the sixth international batsman to score a double hundred in the 50-overs format.