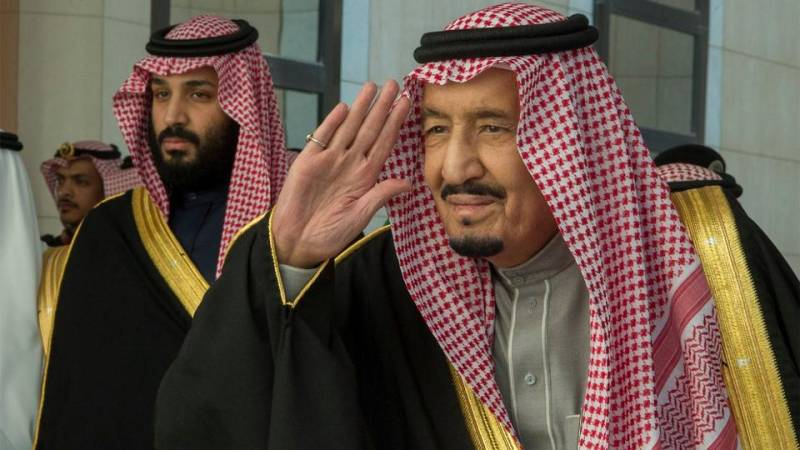 A Royal Court statement on the agency's website revealed that King Salman had been admitted to the hospital for tests due to "an inflammation in the gallbladder".

The 84-year-old monarch, the custodian of Islam’s holiest sites, spent more than 2 years as the Saudi crown prince and deputy premier from June 2012 before becoming king. He also served as governor of the Riyadh region for more than 50 years.