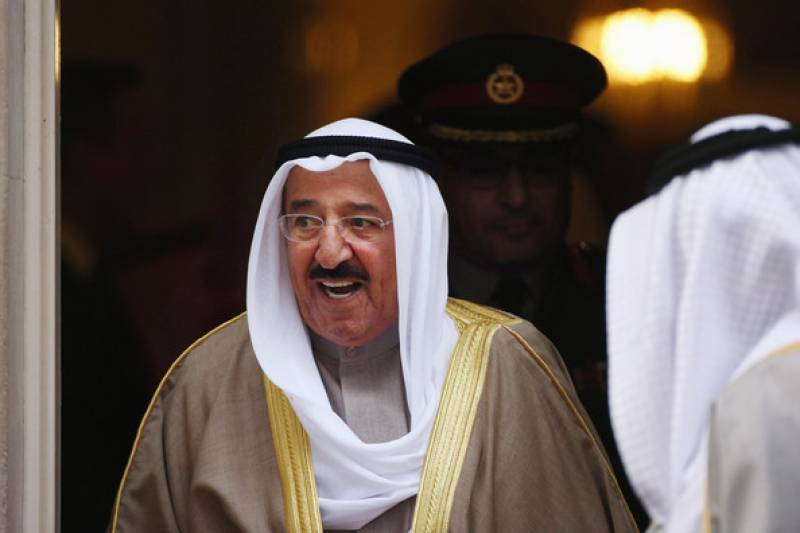 He prayed to Allah the Almighty to bestow His Highness the Amir with rapid recovery and wellbeing, but gave no further details.

Meanwhile, according to official KUNA news agency, the country's royal court said Crown Prince Sheikh Nawaf Al-Ahmad Al-Jaber Al-Sabah "temporarily assumed some of the emir's constitutional duties for the duration of the operation and till the [emir's] health event was over".

Last October, Sheikh Sabah, who ruled the oil-rich nation since 2006, conducted “medical checkups” in the US. The 91-year-old had a pacemaker implanted in 2000 and underwent successful urinary tract surgery in the United States in August 2007.

The hospital visit comes as the nation continues to fight the coronavirus pandemic, which has seen more than 58,000 cases and 400 related deaths in the country of 4.1 million. Its health ministry says more than 49,000 people have recovered from the virus and the COVID-19 disease it causes.