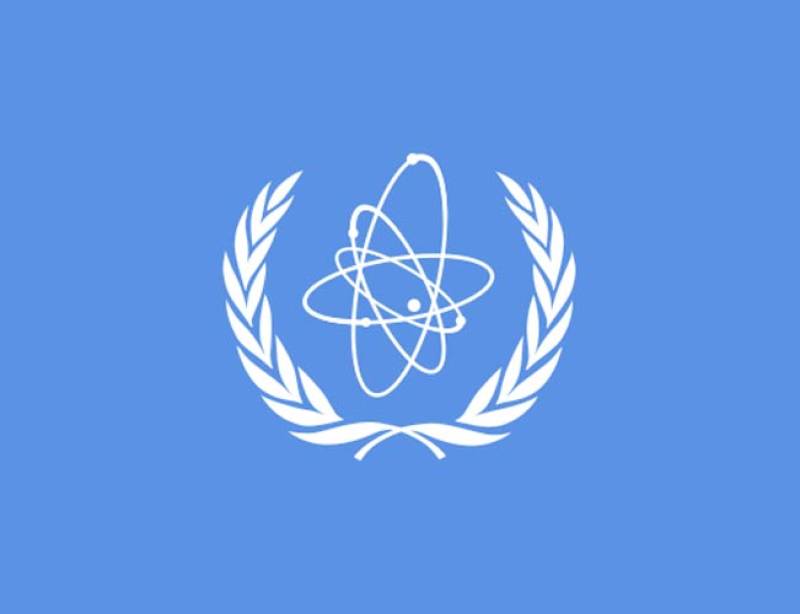 SEOUL (Staff Report) - The week-long annual plenary meeting of the Nuclear Suppliers Group (NSG) has begun in Seoul, South Korea, during which member countries will  take up the membership applications of Pakistan and India, among other issues.

The representatives of as many as  forty-eight nuclear supplier states are attending the annual meeting.

Pakistan had formally submitted its membership application on May 19, a week after  India applied for NSG membership in May this year.

The Nuclear Suppliers Group (NSG) is a group of 48 nuclear supplier countries that seeks to contribute to the non-proliferation of nuclear weapons through the implementation of two sets of Guidelines for nuclear exports and nuclear-related exports.

The Nuclear Suppliers Group (NSG) works on the basis of consensus to deal with matters such as on matters such as the review of the NSG Guidelines, addition of new members and the NSG Procedural Arrangement.

Indian Foreign Minister Sushma Swaraj, in a statement issued on Monday, announced that New Delhi will not oppose the NSG's decision to grant membership to Pakistan.

Last week, expressing confidence that Pakistan would be included in the Nuclear Suppliers Group (NSG), the Prime Minister’s Special Adviser on Foreign Affairs Sartaj Aziz said that if New Delhi secured entry into the NSG, Pakistan would also do the same as it had stronger credentials for membership.

In an interview with Dawn News, Aziz said the 48-nation club should define a uniform criteria to welcome states who have not signed the non-Proliferation Treaty (NPT).

“If they agree on such a uniform criteria, then Pakistan has stronger credentials for NSG membership than India,” he went on to say, while responding a question.

The adviser said that Islamabad had engaged several NSG members at the diplomatic level and gathered support for the criteria-based approach for inclusion.

To another query, he said that Pakistan’s application for NSG membership had been prepared some three months ago, however the plan was to submit after India.

Pakistan has a long history of safeguarding its nuclear assets, while  India has abused its capability for a number of time since its first nuclear test in 1974, he added.

“Once nuclear fissile material was stolen from India, however no such incident even took place in the case of Pakistan,” Sartaj Aziz maintained.