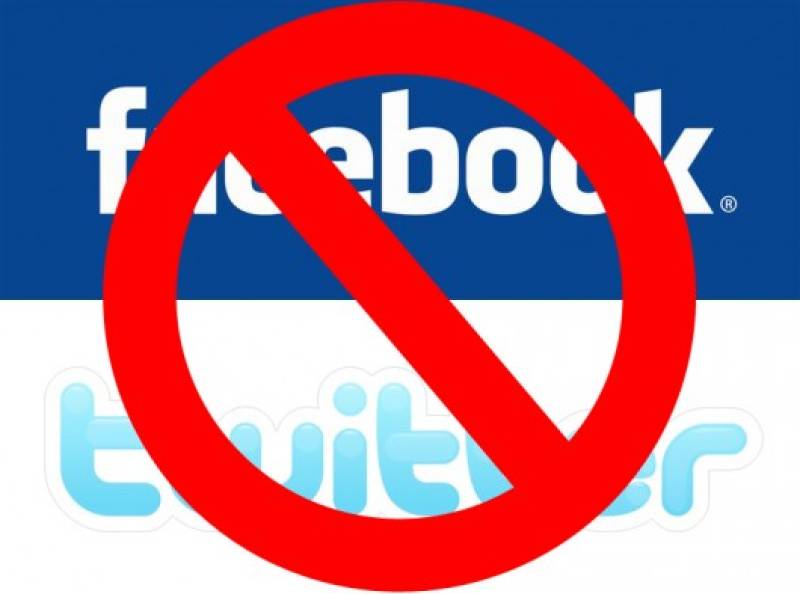 The bizarre decision came as tens of thousands of high school students were retaking part of their baccalaureate exams after details were shared over social media.

"The cut in social media is directly related to the partial baccalaureate exams that are taking place on Sunday. This is to protect students from the publication of false papers for these exams," a concerned official said.

Earlier, police arrested dozens of people, including officials related to national education offices and printers, to probe int how the high school exam was leaked online through social networks.