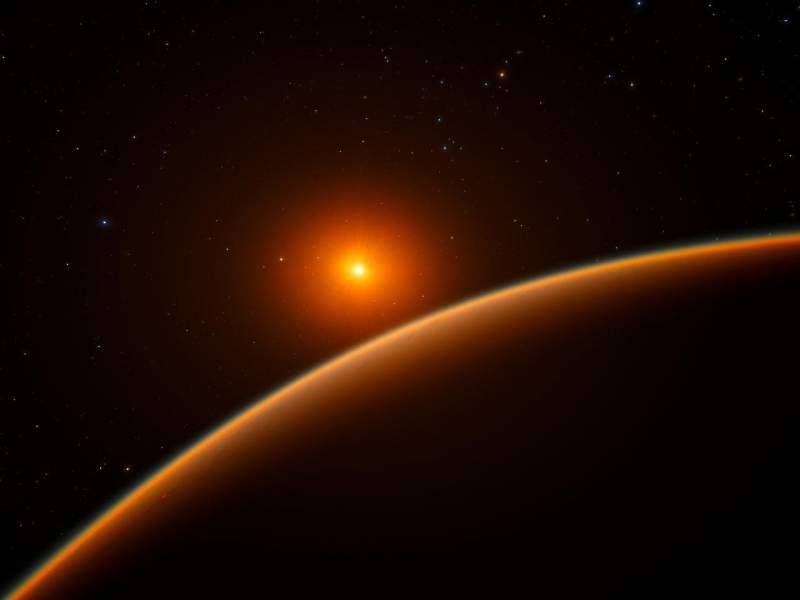 The Kepler mission team released a survey report of 219 potential exoplanets -- planets outside of our solar system -- that had been detected by the space observatory launched in 2009 to scan the Milky Way galaxy.

Ten of the new discoveries were orbiting their suns at a distance similar to Earth's orbit around the sun, the so-called habitable zone that could potentially have liquid water and sustain life.

Kepler has already discovered 4,034 potential exoplanets, 2,335 of which have been confirmed by other telescopes as actual planets.

The 10 new Earth-size planets bring the total to 50 that exist in habitable zones around the galaxy.

"This carefully-measured catalog is the foundation for directly answering one of astronomy's most compelling questions -- how many planets like our Earth are in the galaxy?" said Susan Thompson, a Kepler research scientist and lead author of the latest study.

The latest findings were released at the Fourth Kepler and K2 science conference being held this week at NASA's Ames research center in California.

The Kepler telescope detects the presence of planets by registering minuscule drops in a star's brightness that occurs when a planet crosses in front of it, a movement known as a transit.

The findings were compiled from data gathered during the first four years of the mission, which scientists processed to determine the size and composition of the planets observed. - APP