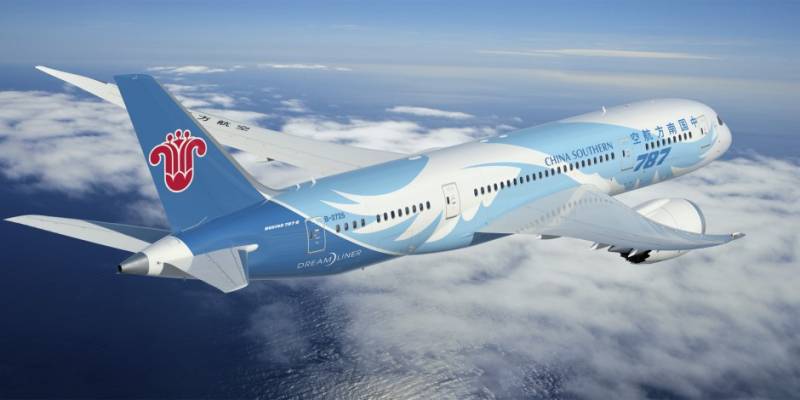 The carrier is also planning to launch 11 new domestic routes in the region, according to vice sales manager of the company’s Xinjiang branch.

Xu Jianmin said that five of the routes will connect regional cities such as Yining, Karamay and Korla with cities in central and southern parts of China.

Urumqi Air, an affiliate of Hainan Airlines, will add six routes in the new summer-autumn aviation season started from Sunday. It plans to operate new international routes to central and western Asian countries.

A record high of more than 21.5 million passengers travelled through Urumqi International Airport, the biggest airport in Xinjiang, in 2017.