The navy mission is in line with great maritime tradition, aiming at further strengthening the existing warm and cordial relations between Islamabad and Tehran 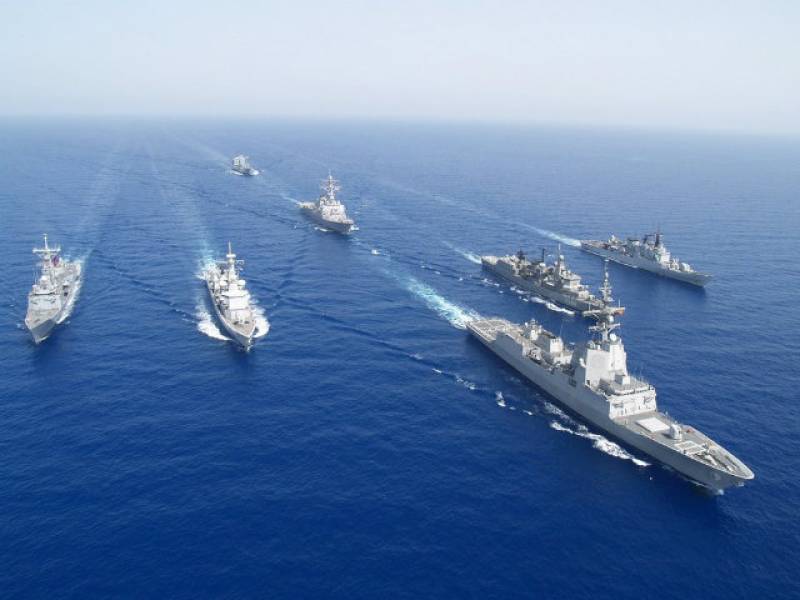 TEHRAN - Two vessels of the Pakistani Navy berthed at Iran’s southern port city of Bandar Abbas on Monday for a friendly visit that would include a joint military drill.

Commander of Iran's First Naval Zone Rear Admiral Hossein Azad said in a ceremony held to celebrate the arrival of Pakistani navy that the Pakistani flotilla including vessels, a frigate and a sail training ship, will attend joint naval drills with its Iranian counterparts during a five-day visit, the official IRNA reported. 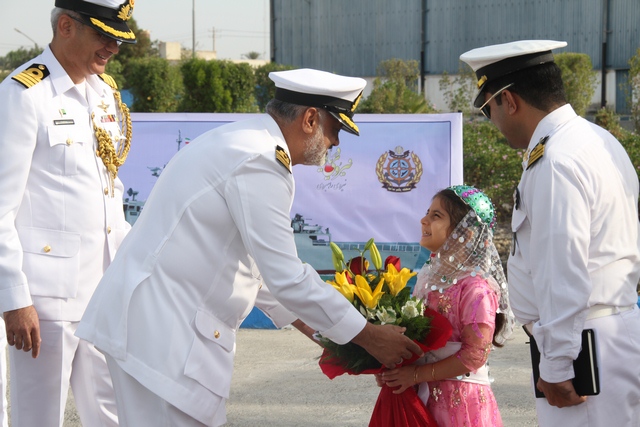 Hailing the navies of Iran and Pakistan as two of the most powerful in the region, the Pakistani commander expressed the hope that such visits would strengthen ties between the two Islamic neighbours.

A statement of the naval section of Pakistani embassy in Tehran said on Sunday that the navy mission is in line with great maritime tradition, aiming at further strengthening the existing warm and cordial relations.

It added that the Pakistani ships’ voyage to Bandar Abbas will enable to enrich from the mutual experiences and bring sincere wishes and prayers for peace and prosperity for the people of Iran and look forward for enhanced co-operation in future endeavours.

Iranian and Pakistani naval groups have made several reciprocal visits in recent years. They have also staged a number of joint military war games in the Sea of Oman and the Indian Ocean. 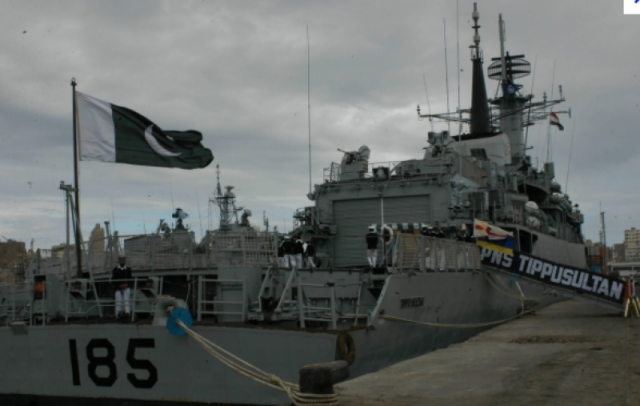 In March, a Pakistani flotilla comprising navy ships Tippu Sultan and PNS Jurrat and a chopper visited Iran and participated in a joint drill with Iranian forces at the strategic Strait of Hormuz.