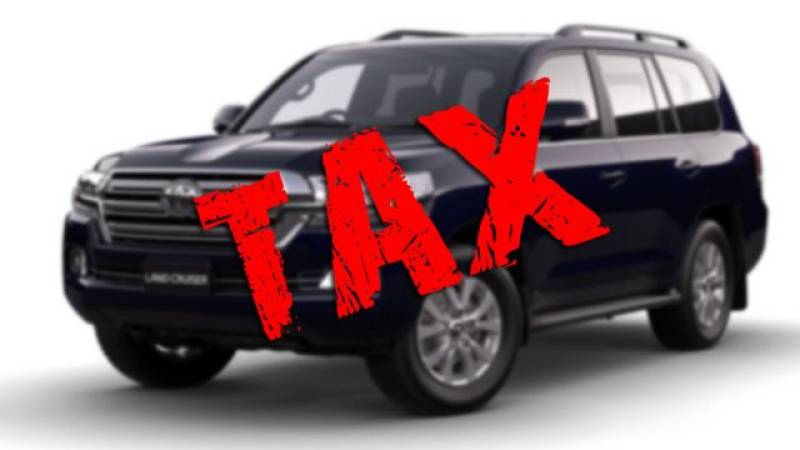 RAWALPINDI - The Excise and Taxation Department Rawalpindi has finalized arrangements for a general hold-up on Thursday against token tax defaulters, improper number plates and unregistered vehicles.

Motor-vehicle Registration Authority (MRA) Officer Rawalpindi Sohail Sabir told media that nine special teams had been formed for the general hold up which would be conducted simultaneously in different areas of the district.

The vehicles of token tax defaulters and unregistered vehicles would be impounded during the operation, he added.

He said the authorities concerned had strictly ordered to tighten the noose around the defaulters of the vehicle of token and other taxes defaulters. The department would not release any impounded vehicle until the defaulters pay the tax, he added.

He said the citizens should help the department to indicate the vehicles which were plying on roads without payment of token tax fee. Director E&T Rawalpindi Division Chaudhry Muhammad Sohail Arshad had directed the officers to take strict action against token tax defaulters in accordance with the law, he added.