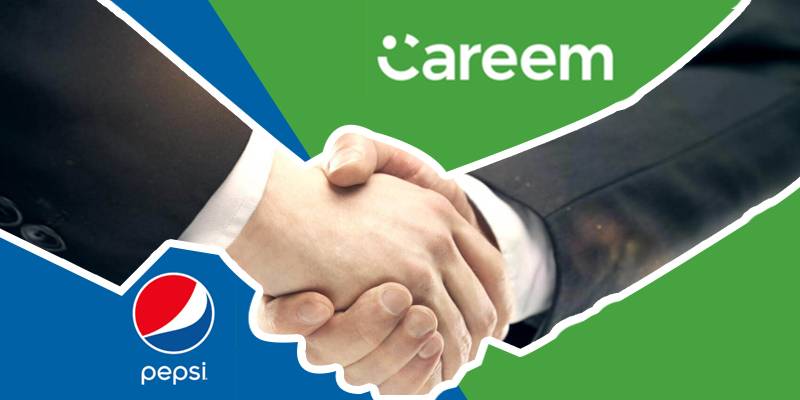 LAHORE - Social media forums not only connect people from all over the world but also keep them busy and engaged in tussles sometimes.

Recently the social media users witnessed a tussle going on between two known brands of the Pakistan, Careem, and Pepsi on Twitter.

The online feud started when Careem replied to a customer's tweet that if they can send a Pepsi bottle instead of the promo code. Below is the post:

To this, Pepsi replied that the ride-hailing company cannot mention their name without approval:

Please refrain from using our brand name without permission.

In reply to Pepsi's tweet, Careem added a fun element and inquired why Pepsi brand was getting touchy:

Careem kept the ball rolling and took sarcastic jib amid the tussle.

But it seemed like Pepsi was not at all in the mood of fun and threatened  Careem with sending a legal notice for using their name without approval.

We will see who’s sensitive after you receive a legal notice. 🙂 https://t.co/xhGUqb8x0T

The matter soon attracted other social media users who started commenting on the issue with more passion. Below are some of the Twitterati's post, have a laugh watching them:

Why are they behaving like Reham Khan now? https://t.co/nZaZgK96SU

Soon after the video was posted by Pepsi official, the ride-hailing service accepted the challenge with some huge addition.

Careem’s Marketing Director announced that they can double the promos as well meaning that Careem and Pepsi are now giving away 2 million free promos for commuters to 'thrill and chill'.

So the corporate feud that erupted with a user's promo request ended up in two million promos for consumers giving us a message that 'fights aren't always counterproductive'.