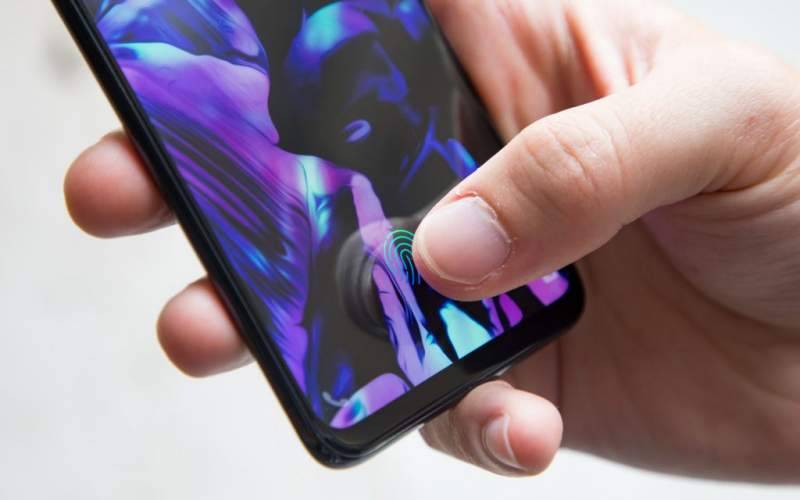 SEOUL – South Korean smartphone manufacturer, Samsung is currently working on its next flagship— Galaxy S10 series (probably three variants as we've seen with Galaxy S6 series) and is going to reintroduce flat displays in a basic variant of the upcoming phone.

Samsung had eliminated the flat displays for flagship smartphones since the launch of Galaxy S8.

According to a Korean publication, Etnews, the company also preparing the next generation of OLED displays dubbed as M9 to be used in the upcoming smartphones.

The report also suggests the display specifications to be used in upcoming S-series — 5.8-inch flat screen for the basic variant, 5.8-inch curved display for middle one and the high-end version will come with a curved 6.2-inch display.

Moreover, the report mentions that the world’s largest smartphone manufacturer is working with new companies for the organic chemicals for the Red, Green and Blue subpixels. These will be used for the M9 generation and replace the M8 chemicals used in the Galaxy S9 and Note9.

In previous reports, it has been suggested that the ‘budget’ Galaxy S10 may feature an ‘Infinity-O’ display. If the aforementioned report holds some weight, the Infinity-O screen could be the flat screen version.