Umer Sharif confirms a movie is in the making

The shooting will be conducted in Dubai, Abu Dhabi, Kuwait and Pakistan. 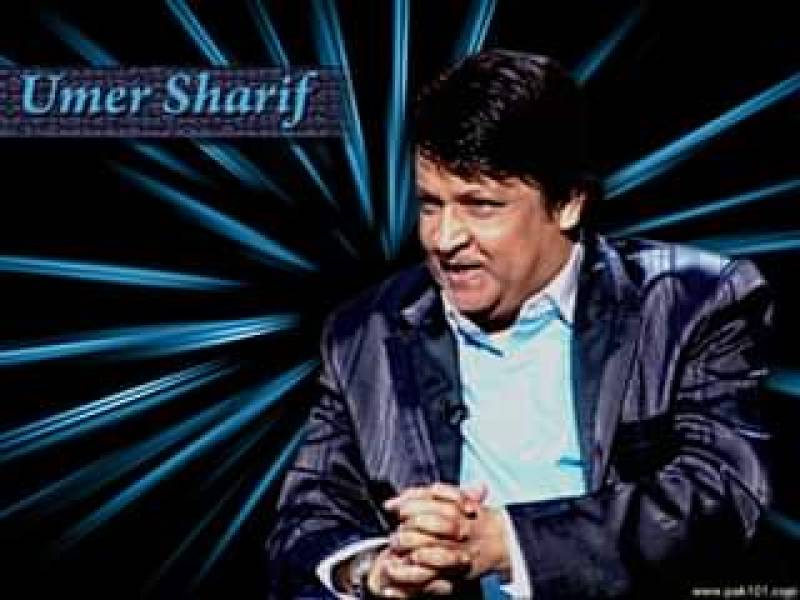 LAHORE - The King of Comedy Umer Sharif has announced the making of a film. While talking to a private TV show, Umer Sharif announced that he is making his film, saying that there are good films being made nowadays and that is why I am also going to make a film very soon.

According to sources, Umer Sharif said that for this movie I offered to an artist to play several concentrated roles even as all the issues were settled but he could not give a final date so I refused him.

With the legend himself. Thank you so much Sir, for a great show and for so much of love and affection. May Allah bless you with all the health and a long life so you keep on entertaining us for years and years more. #AghaAli #OmerSharif #kingofcomedy #pakistanilegend #omersharifshow #AryNetwork #latenightshoots #guestofthelegend #grateful

Umer Sharif said that now I have two artists for the film that I want to see in my movie , one of them is Shan Shahid and the other is Faisal Qureshi.

The script and music of the movie are all set. Apart from that, the venues have also been selected. Earlier, Umer Sharif has directed six films till date, in which the famous film ‘Mr. 420, Mr Charlie and Miss Fitna are still remembered today.

Umer Sharif himself played the role of the actor in his films.

The releasing date for the movie is not being revealed yet by the moviemakers.