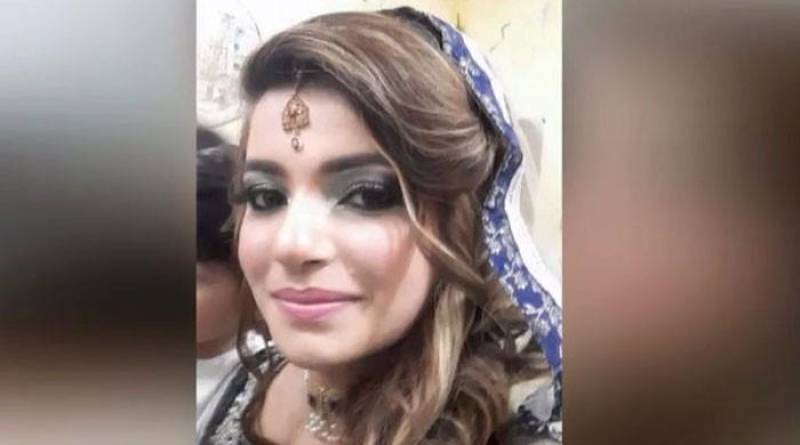 LAHORE – A suspect has been arrested in relation to the murder of a 22-year-old girl, who was found dead in the city’s Gulberg area on Friday, just three days before her wedding, police said on Saturday.

Police, after registering an FIR, arrested a boy who made the last phone call to Hira on her mobile. Some other locals are also being questioned about the incident, the police official added.

Riaz Hussein, the father of the deceased, told the police that he came home to find out that his daughter was missing. Upon going out of the house to search for her, he found the body of his daughter in a nearby park.

Eyewitnesses to the murder informed the father that unknown men on motorbikes had opened fire on the girl and killed her, before fleeing towards the Liberty Market despite facing resistance from bystanders.

The family of the victim has declined to comment on the matter.