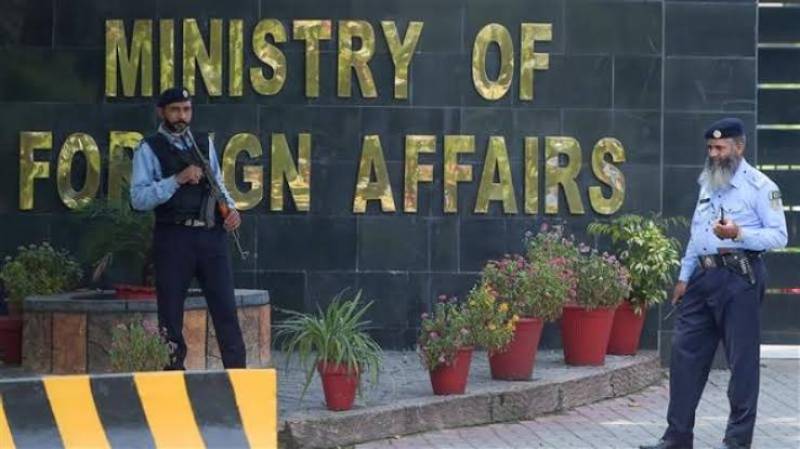 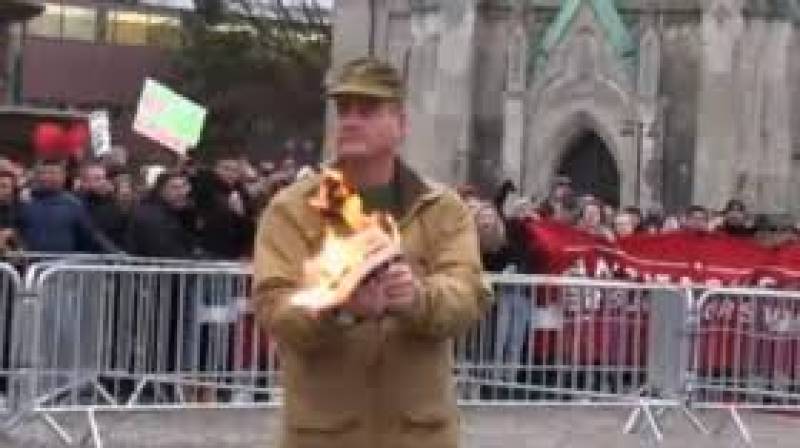 ISLAMABAD – The Foreign Office on Saturday summoned Ambassador of Norway, Kjell-Gunnar Eriksen, to convey the deep concern of the government and people of Pakistan over the incident of desecration of the Holy Quran in the Norwegian city of Kristiansand.

Reiterating Pakistan’s condemnation of the sacrilegious action, the FO underscored that such actions hurt the sentiments of 1.3 billion Muslims around the world, including those in Pakistan. Furthermore, such actions could not be justified in the name of freedom of expression, the FO said in a statement.

The Norwegian authorities were urged to bring those responsible to justice and to prevent the recurrence of any such incident in the future.

The Ambassador of Pakistan in Oslo has also been instructed to convey Pakistan’s protest and deep concern to the Norwegian authorities.

Earlier today, Minister for Religious Affairs and Inter-faith Harmony Noor-Ul-Haq Qadri strongly denounced the incident, saying desecration of religion in the name of freedom of expression is condemnable. The western countries should take steps towards checking such shameful acts, he added.

Salute to brave #Ilyas for displaying courage to stop an absolutely deplorable action. Such Islamophobia based provocations only promote hatred & extremism. All religions are and must stay respectable. Islamophbia is threat to global peace and harmony.#TheGloriousQuran#Norway pic.twitter.com/CRahq5mazf

Last week, a video surfaced on social media in which a man can be seen burning a copy of the Holy Quran during an anti-Islam rally in Norway. The group which held the rally goes by the name ‘Stop the Islamisation of Norway'.

While everybody looks on, a man whose identity is not known and social media is calling him Ilyas suddenly jumps over the fence and kicks the man.

Ilyas, whose identity has not been shared by Norwegian police, has since been hailed as ‘Muslim hero' and ‘Defender of the Holy Quran'.

Pakistan Army spokesman too took to his personal Twitter handle and ‘saluted brave Ilyas' for displaying courage to stop an absolutely deplorable action. “Such Islamophobia based provocations only promote hatred and extremism. All religions are and must stay respectable. Islamophbia is threat to global peace,” his tweet read.