Any attempt to disrupt CPEC to be foiled, says China 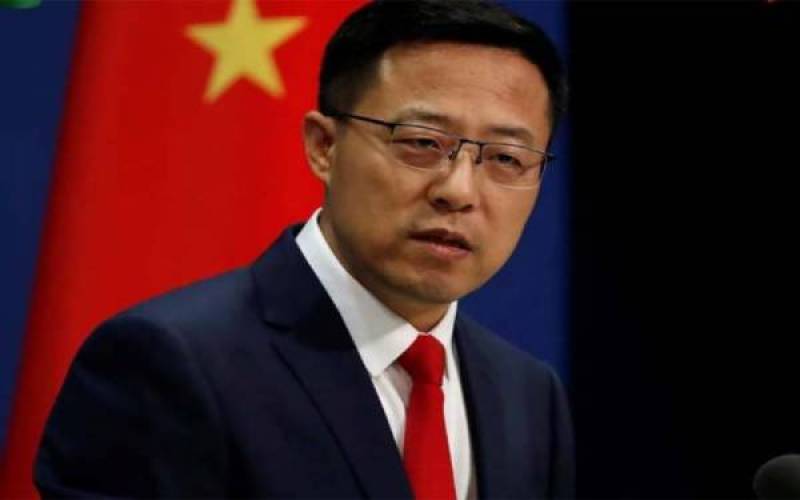 Beijing while highlighting the significance of multi-billion dollar project, China Pakistan Economic Corridor (CPEC) for development of both countries, said that any attempt to disrupt the building of project would be foiled eventually.

Foreign Ministry Spokesperson Zhao Fijian stated this while responding to a question about Pakistan’s accusation on India that latter is attempting to sabotage the CPEC and supporting terror outfits in Pakistan.

Lijian said, “CPEC is a major pioneering project of the Belt and Road Initiative. It is of great significance to not only the common development of China and Pakistan, but also regional connectivity and common prosperity”.

“We are confident that with the support from the international community, China and Pakistan will ensure the smooth and successful building and running of CPEC,” he added.

Meanwhile, we believe that any attempt to disrupt the building of CPEC would be foiled eventually, he said.

The spokesperson said that China appreciated Pakistan's contribution to the international counter-terrorism cause.

“We firmly supports Pakistan's efforts to combat terrorist forces and safeguard national and regional peace and security,” he stressed.

China opposes terrorism in all manifestations and any double standard on counter-terrorism.

“We call on the international community, especially regional countries, to carry out counter-terrorism cooperation and safeguard collective security,” he added.