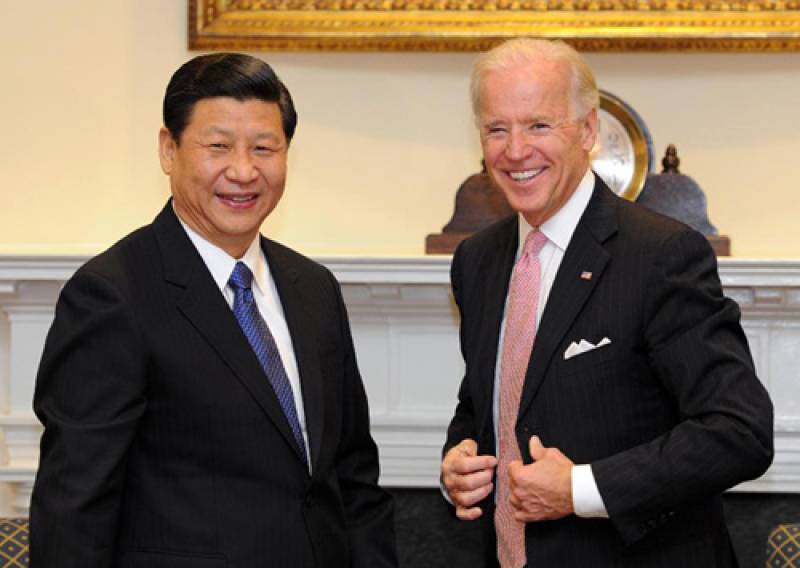 Joe Biden on Friday held his second call with Chinese leader Xi Jinping since becoming president in an effort to break an impasse in the Sino-US relationship after previous top-level meetings produced little progress.

The White House said the two leaders had a “broad, strategic discussion” and that Biden had “underscored the United States’ enduring interest in peace, stability, and prosperity in the Indo-Pacific and the world”, reported the Financial Times.

The pair also discussed the “responsibility of both nations to ensure competition does not veer into conflict” during the call.

China’s foreign ministry said the talks were candid, and quoted Xi as saying that US policies towards Beijing were responsible for “serious difficulties” in relations. It was the first time the two presidents have spoken since February.

Biden requested the call after the White House concluded that Chinese officials who met their US counterparts this year were “unwilling to engage in serious or substantive conversations”, according to a senior US official.

“What we’ve gotten is the usual talking points, which are more designed for propaganda purposes,” the official said. “Xi has really centralised power in some pretty marked ways . . . engagement at the leader level is really what’s needed to move the ball forward.”

DUBAI — The Middle East-based 5th Fleet of the US Navy has said it will launch a new task force equipped with ...

The US official said the discussions were marred by China tweeting criticism of Washington while the officials met behind closed doors, which she described as “antics”.

Biden and Xi had a different kind of interaction during their call partly because they had spent time together, the official said. Biden visited China in 2011 when he was vice-president and hosted Xi, who was also vice-president, in the US the following year.

“They have an ability to be candid and honest and frank with each other in a way that is not lecturing or in any way condescending . . . Both of them were honest about their views,” the official said.

Biden has not met Xi since he became president, reflecting the dismal state of Sino-US relations and the impact of the pandemic in limiting foreign travel for both leaders. Xi has not left China since he visited Myanmar in January 2020, when the coronavirus was first identified in Wuhan.