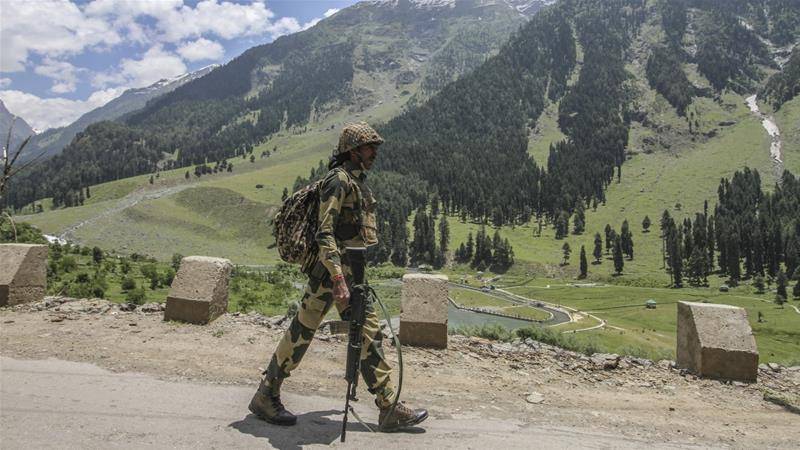 BEIJING – China on Tuesday reiterated its stance on Kashmir issue ahead of “Kashmir Solidarity Day” and called for settlement of the lingering issue properly and peacefully in accordance with the United Nations Charter, relevant Security Council resolutions and bilateral agreements.

“China’s position on the issue of Kashmir is consistent and clear. It is a dispute left over from history and should be resolved properly and peacefully in accordance with the UN Charter, relevant Security Council resolutions and bilateral agreements,” Chinese Foreign Ministry’s Spokesperson Hua Chunying said during the online briefing held here.

Her remarks came ahead of the Kashmir Solidarity Day, which will be observed across Pakistan on February 5 (Wednesday) to express solidarity with innocent Kashmiris who are demanding the right to self-determination in presence of 700,000 Indian troops in occupied Kashmir.

Hua Chunying said that as a neighbour to both India and Pakistan, China called on the both the countries to peacefully resolve disputes through dialogue and jointly maintain regional peace and stability.

A couple of weeks ago, while commenting on a meeting of UNSC on Kashmir, the Chinese foreign ministry’s spokesperson had affirmed that the discussion over the longstanding issue at the Security Council would help de-escalate tension between India and Pakistan and pave the way for a proper settlement of Kashmir issue.

He had also stated that Kashmir issue had always been on the UNSC agenda and as the permanent member of the United Nations Security Council, China would continue to play a constructive role in upholding regional peace and stability.

The flight operation between the two countries has resumed after a few days of suspension in the wake of novel coronavirus epidemic across China particularly in the Wuhan city of Hubei province.

ISLAMABAD – The direct flight operation between China and Pakistan would resume from Monday after being ...