Coronavirus outbreak: Pakistan resumes direct flights to and from China 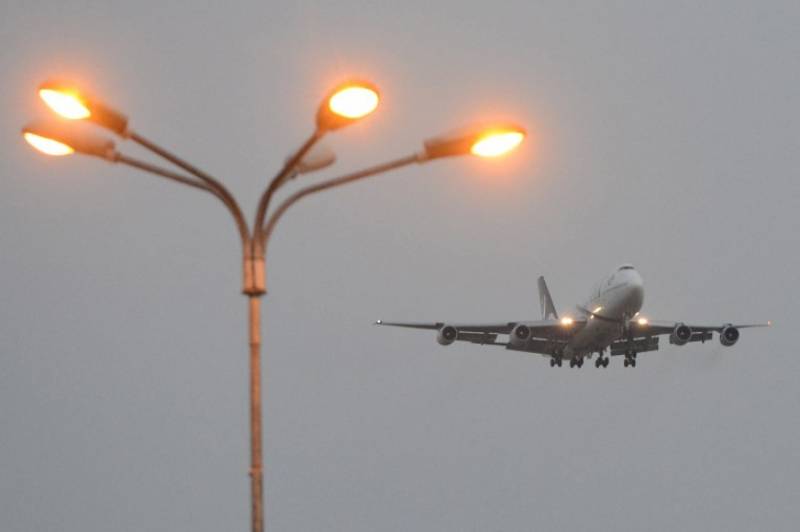 ISLAMABAD – The direct flight operation between China and Pakistan would resume from Monday after being temporarily suspended for a few days, a spokesman for the Aviation Division said on Sunday.

In a brief statement, the spokesman said Pakistan had decided to resume the direct flight operation between the two countries.

Accordingly, he added, the first flight would arrive Pakistan from China on Monday.

ISLAMABAD – Pakistan is fully capable of diagnosing coronavirus after receiving approximately 1,000 kits from ...

Islamabad had on Friday suspended flights operations to and from China owing to the rising threat of coronavirus outbreak worldwide.

The move came after the World Health Organization declared it a global health emergency with infections being reported from around the world. So far, the death toll has passed 300, with more than 14,000 infections confirmed.

Due to the virus epidemic in China, several airlines including British Airways have suspended flights to the country, while Germany, Britain and other countries have issued warnings about travel to China. Taking precautionary measures, Russia has also announced to seal its remote far-eastern border with China.