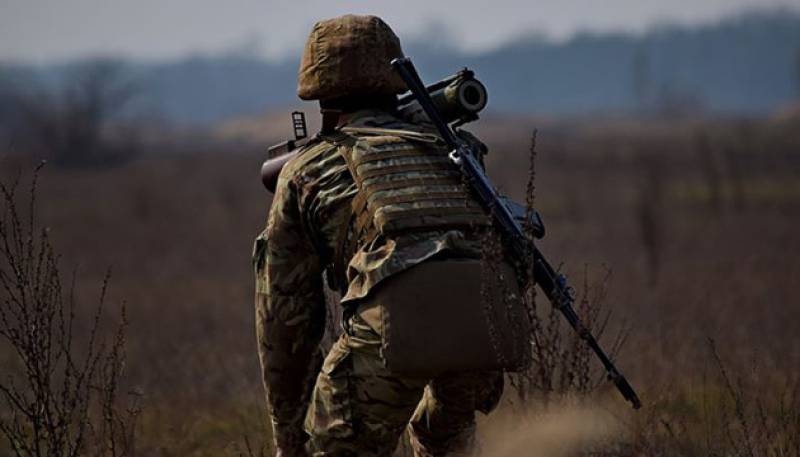 At least 137 people including civilians and soldiers were killed on the first day of Russia’s invasion in Ukraine, said Ukraine President Volodymyr Zelenskyy on Friday.

In a video message, Volodymyr Zelenskyy shared the preliminary data on the death toll. He said that “enemy sabotage groups” had entered the capital Kyiv and called upon the masses to be careful.

President Volodymyr called on Ukrainians to defend their country and said weapons would be given to anyone prepared to fight.

Ukraine’s military said it had destroyed four Russian tanks near Kharkiv, killed 50 troops near a town in the breakaway Lugansk region, and shot down six Russian warplanes in the east.

Ukrainian President Volodymyr Zelenskiy said Russia had carried out missile strikes on Ukrainian infrastructure and border guards, adding martial law had been declared and he had appealed to world leaders to impose all possible sanctions on Russia https://t.co/wmOmsoRl1o pic.twitter.com/eoRg8rGABb

Zelensky said there was now a "new iron curtain" between Russia and the rest of the world, like in the Cold War, adding in a later speech that his nation had been "left alone".

On Thursday, Russian President Vladimir Putin Russia launched a dawn invasion by land, sea and air in the biggest attack on a European state since the Second World War. He said the operation aimed to protect people “subjected to genocide” by Kyiv, while calling on the Ukrainian army to lay down its arms.

Putin warned Western countries not to intervene, with a reminder about Russia’s nuclear weapons.

Russian missiles hit several Ukrainian cities as armored vehicles and columns of troops poured across the borders from Russia and Belarus to the east and north, and from the Black Sea, the Azov Sea and Crimea to the south.

US President Joe Biden on Thursday imposed sanctions on Russia after the Ukraine attack.

Today, I authorized a new round of sanctions and limitations in response to Putin’s war of choice against Ukraine.

We have purposefully designed these sanctions to maximize the long-term impact on Russia – and to minimize the impact on the United States. pic.twitter.com/wM0kEBcZba

Oil prices rose above $105 a barrel for the first time since 2014 after Russia launched attack on Ukraine, causing ...