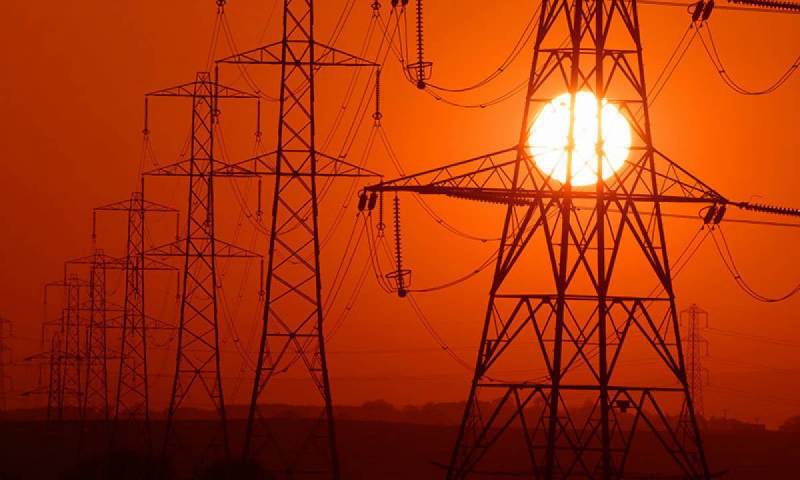 ISLAMABAD – The electricity has been partially restored in major metropolises Lahore, Islamabad, Karachi, and Peshawar, around 15 hours after the South Asian nation suffered a huge power cut.

The authorities started restoring power late Monday after a grid fault triggered the worst power outage in recent times, which even prompted action from top political leaders. Prime Minister Shehbaz Sharif has taken notice of the power breakdown in the country.

Initial reports suggest that the huge outage comes in wake of a malfunction in the transmission line and the power plants which affects the power frequency, forcing several power plants to shut.

In the country’s federal capital Islamabad, the process to restore electricity is underway with at least 90 feeders operating normally.

In the Southern Punjab city of Multan, the power has been resumed at 132KV Jampur, DG Khan 1, Dajal Pur, and Sanjar Pur grid stations.

In Balochistan, the Quetta Electric Supply Company announced the restoration of the 220KV line in Sibbi, saying the provincial capital Quetta would be provided electricity through a 132KV transmission line.

In a statement issued by the Prime Minister's Office, the premier has constituted a committee comprising senior officials for probe, while the premier also sought a report from Energy Minister.

The incident attracts high-level inquiry as the recent power outage in the country left nearly 220 million people without electricity for the whole day. Lamenting the situation, the PM directed officials to find the reason behind such a massive electricity breakdown.

Earlier in the day, Energy Minister Khurram Dastagir, who blamed voltage surge for the huge outage, took to social media, announcing the restoration of electricity supply in parts of the country including the federal capital Islamabad.

Dastagir earlier held a Khan presser, and remained active on social media all day, assuring citizens that electricity will be fully restored before the deadline.