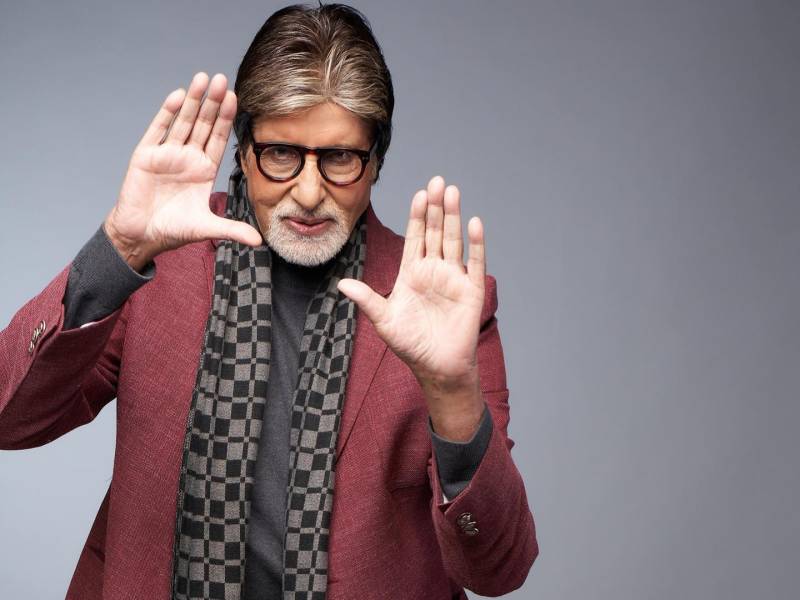 Bollywood's living legend Amitabh Bachchan has bagged yet another award to his name.

The 'Angry young man' of India's showbiz fraternity was recently in an attendance at this year’s Joy Awards ceremony held in Saudi Arabia’s capital Riyadh.

The Sholay actor was among the biggest names who attended the coveted award show.

The annual festival, honouring the best in Arabic music, film, series, sports and other categories, was organised by Saudi Arabia’s General Entertainment Authority, in partnership with the MBC group.

Bachchan secured the Lifetime Achievement Award at the 2023 Joy Awards for his contribution to the Indian movies.

In his acceptance speech, the Piku star said, "Cinema is a medium that brings people together and that integrates human society."

The Pink actor added, "We come from all walks of life and parts of the world but when we sit in a darkened hall to watch a film, laugh at the same jokes, cry at the same emotions and sing the same songs, there are very few institutions in this world that can boast this kind of integration.”

On the work front, Bachchan will next be seen in Ganapath, Ghoomer, The Umesh Chronicles, and Project K.