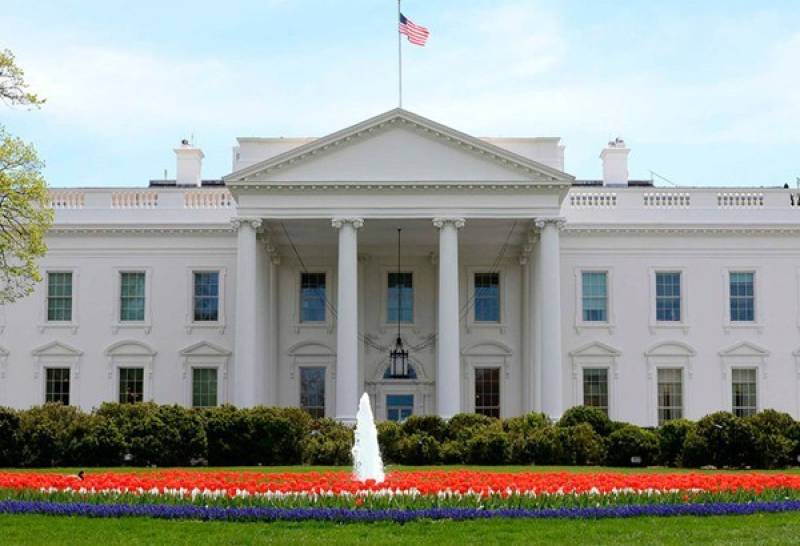 WASHINGTON - The US Senate leaders and the White House agreed Wednesday to a nearly $2-trillion stimulus package to combat the economic fallout of the coronavirus outbreak, including direct payments to most Americans and a half-trillion-dollar fund to shore up struggling companies.

It will also give a one-time cheque of $1,200 to Americans who make up to $75,000 a year. Individuals with no or little tax liability would receive the same amount, unlike the initial Republican proposal that would have given them a minimum of $600.

The agreement caps five days of intense negotiations that started Friday when Senate Majority Leader Mitch McConnell, a Republican, convened Republican and Democratic colleagues, with talks stretching late into the evening each of the following four days.

“At last we have a deal. … the Senate has reached a bipartisan agreement,” McConnell said during a speech on the Senate floor early hours of Wednesday, pledging that the Senate would pass the package later in the day.

This bill is far from perfect, but we believe the legislation has been improved significantly to warrant its quick consideration and passage,” he said.

Schumer kept in close touch throughout the process with Speaker Nancy Pelosi, a Democrat, who introduced her own $2.5 trillion bills Monday.

“Ladies and gentleman, we’re done. We have a deal,” Ueland told reporters, breaking the news after one of the final meetings in McConnell’s office after midnight Tuesday night.

Ueland noted that staffers would work into Wednesday morning to finish the text of the bill, but that when it came to some of the negotiation’s largest sticking points they already have language agreed to “or we know exactly where we’re going to land.”

Mnuchin said early Wednesday morning that President Trump was “pleased” with the deal and urged Pelosi to take up the Senate bill and pass it without changes.

Pressed if that meant Trump would sign it if it reaches his desk in its current form, he added: “Absolutely.”

Congress is under intense pressure to quickly pass the deal and reassure both the markets and an American public rattled by the spread of the coronavirus, with the United States having more than 55,000 confirmed cases as of Tuesday night, according to John Hopkins University.

It will also provide $25 billion in direct financial aid to struggling airlines and $4 billion for air cargo carriers, two industries that have taken a big hit in the economic downturn.

Senate Republicans on Tuesday were characterizing the direct assistance as “snap loans” instead of grants, to avoid the stigma of the proposal being called a bailout, but it has yet to be determined how the government would be compensated.