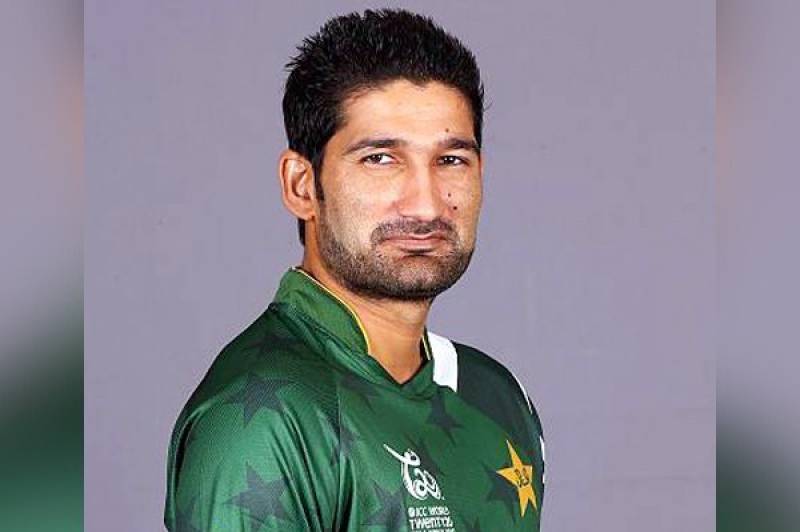 Tanvir, who was picked for Galle Gladiators team, has been quarantined for ten days, said media reports.

Several Pakistani cricketers and officials have reached Sri Lanka to take part in the LPL 2020.

The tournament was scheduled to kick-off in August, but it was rescheduled twice because of the COVID-19 outbreak. However, now, it is set to start on the November 21, 2020.

During 15 days of the tournament, 23 matches will be played between five teams.