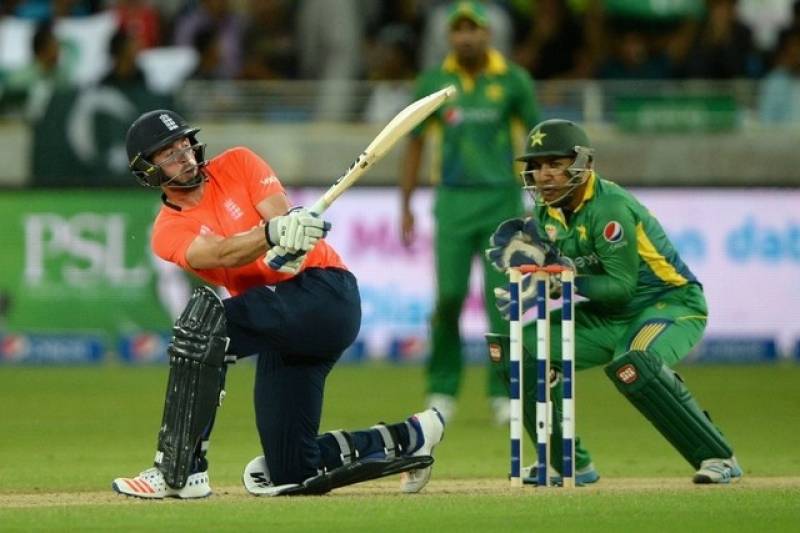 SHARJAH (Web Desk) - England has beaten England by one run in the photo-finish Super Over match that was tied by Pakistan at 154 runs- the score that England also made.

England has won the series 3-0.

Shahid Afridi and Umar Akmal played the Super Over on the last ball of which Umar Akmal was bowled by Jordan. Pakistan managed to score three runs off the Super Over thereby giving England a four-run target to win the match.

Eoin Morgan and Buttler faced the Super Over from England’s side and managed to score four runs to win the match.

In the photo finish match chasing 155 Pakistan leveled England’s score of 154 runs in 20 designated overs thereby tying up the match which was later decided through Super Over.

Pakistan kept losing wickets one after the other.

Honda increases motorbike prices by up to Rs30,000 (Check updated ...