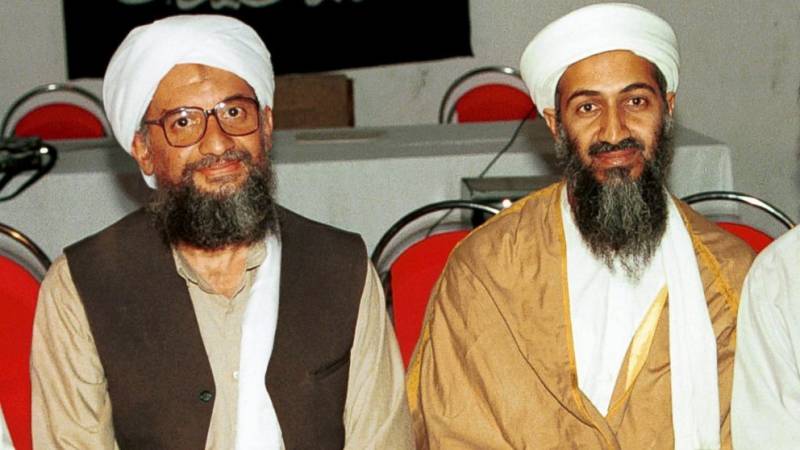 The media report came a few days after social media carried speculation that the Al-Qaeda chief had passed away.

Zawahiri was last seen in a video message that was released by the militant group on the 19th anniversary of the 9/11 attacks in the United States.

NEW YORK – Former US president Barack Obama, in his latest memoir, has provided stunning insights into the overt ...