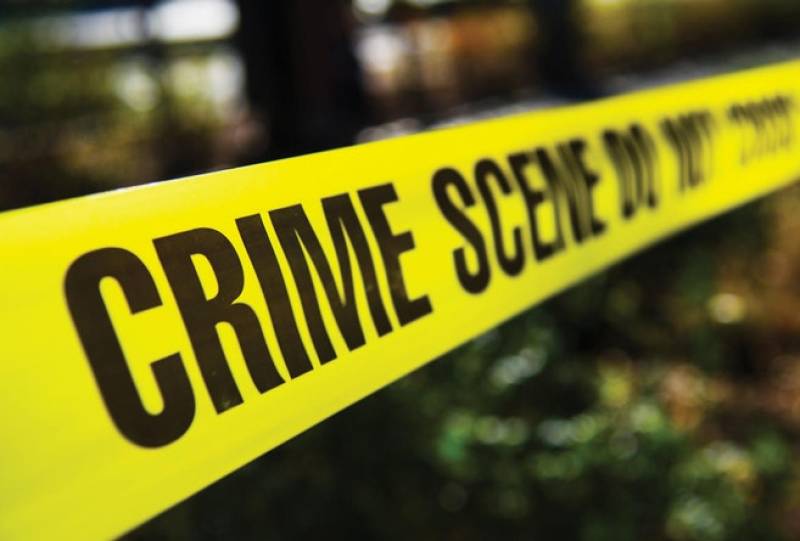 SHEIKHUPURA – A teenage boy on Friday killed a doctor belonging to the Ahmadi community, besides injuring his father and two uncles in Nankana Sahib district.

Police said that the Ahmadi family was offering prayer at their home located in Murh Balochan area when they heard a knock at the door.

The suspect opened fired on deceased Dr Tahair Mahmood, 31, when he opened the door. After hearing the gunshots, other family members rushed towards the door.

The assailant was caught by nearby residents.

Dr Tahir’s father is said to be in critical condition while his uncles are also being treated in the hospital.

Police have arrested the suspect who has “confessed to attacking the Ahmaid family over religious differences”.

Further investigation has been launched to check whether the teenage boy was motivated by someone or he took the step on his own.