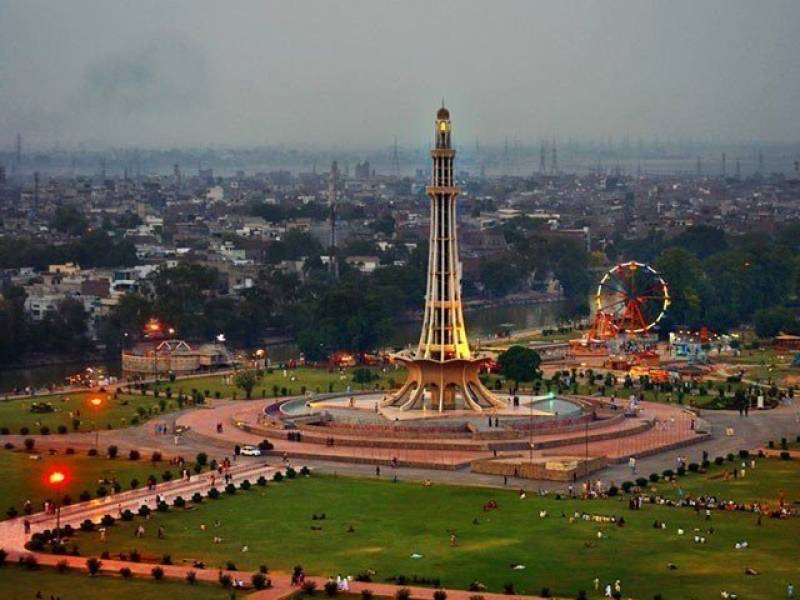 Guangzhou's municipal foreign affairs office has issued a notice in this regard.

According to the memorandum of understanding of enhanced cooperation between the two cities, both will conduct friendly exchanges in economy, trade, culture and tourism, science and technology, and education, to name a few.

So far, the Chinese city has knotted friendship city ties with 99 cities from 65 countries.