Pakistan among top ten most vulnerable countries to climatic changes 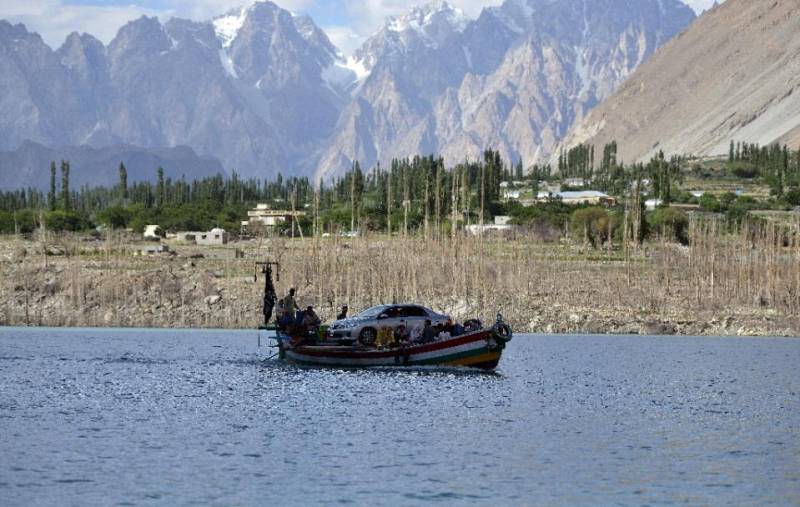 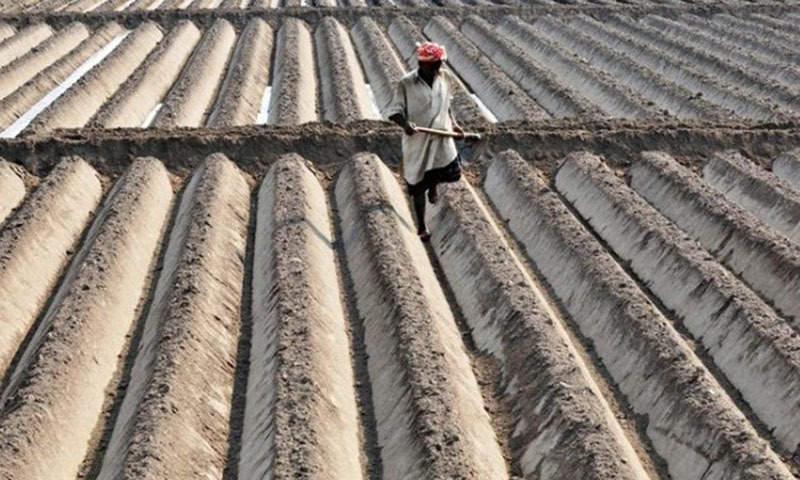 Climatic and environmental experts told that situation might further deteriorate in the coming years if a national plan is not designed to cope with the situation.

Shuja said that there was a need to take satellite images of federal capital to gauge the most heat emitting areas. 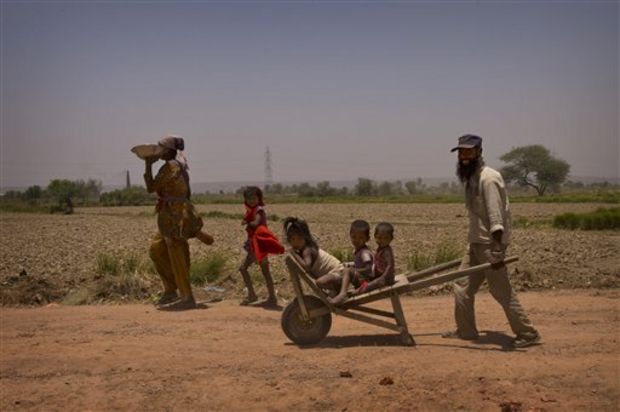 Once the major heat emitting areas are detected it will help take preventive measures to control rising temperatures of the city. Then, he said the same pattern may be applied to other parts of the country, to get the exact calculations. 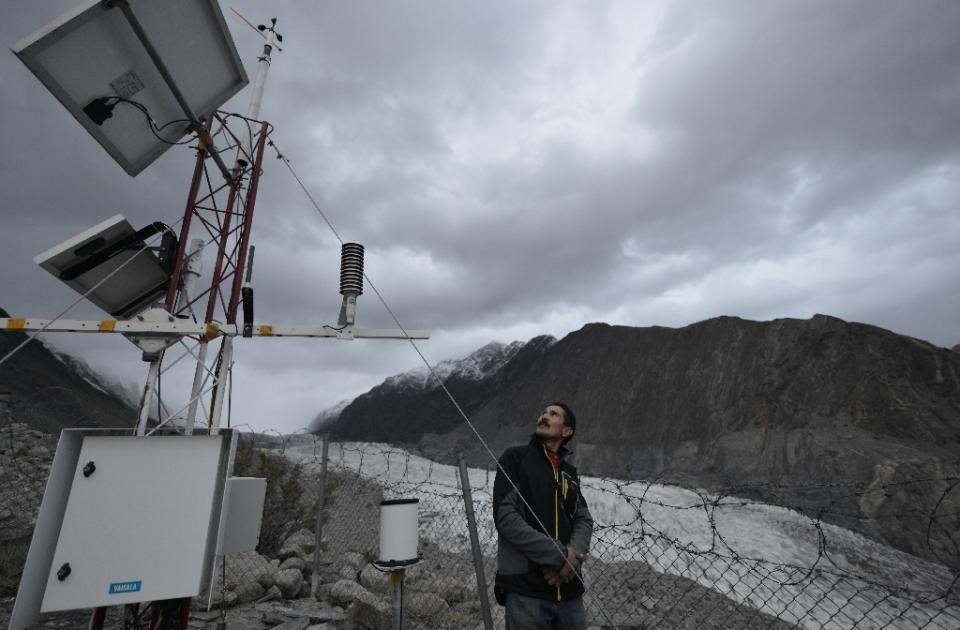 He said loss of agricultural revenue and additional costs for managing water resources, disease and other health risks was subjected to economic activity. 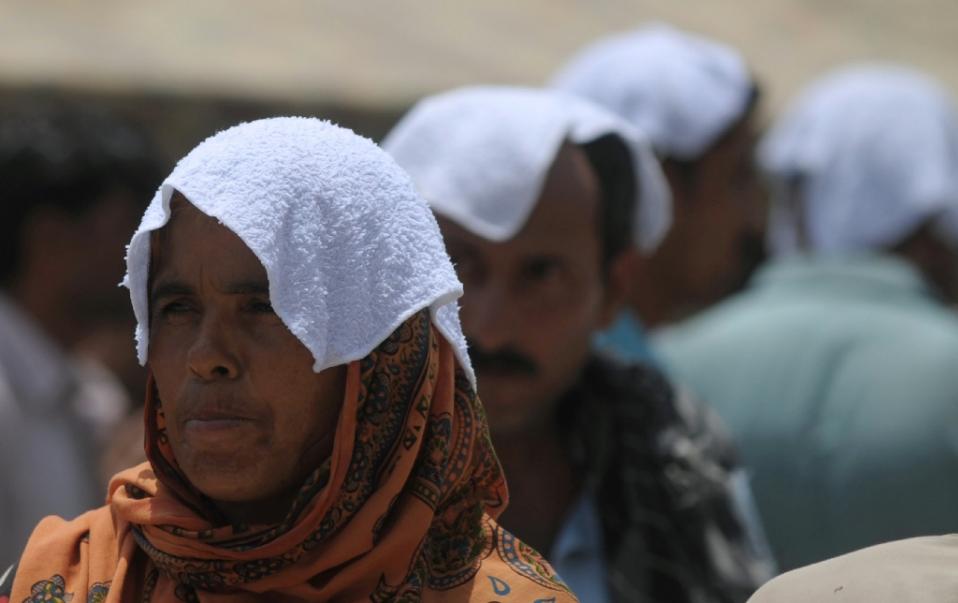 He informed that the effect of climate change on regional and national economies was projected to be largely affected.