Forget Alien Spaceships: You can now make a UFO of your own 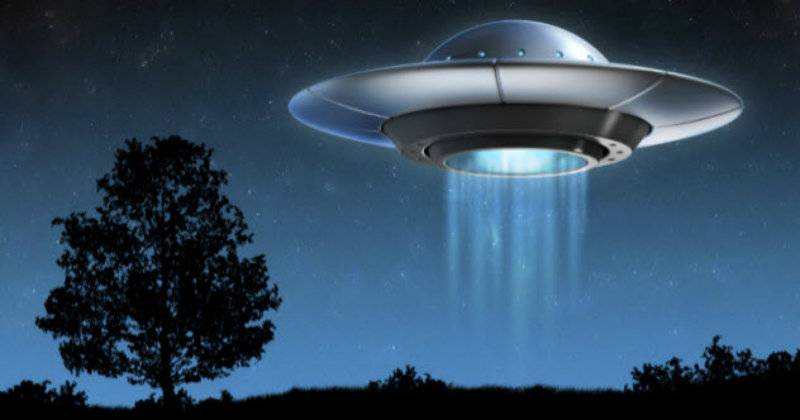 SALT LAKE CITY, Utah - With every new day, come news of mysteries regarding Earth, particularly about extraterrestrial life. Aliens, as they are called, form the bulk of those unexplained news.

During last few years, there have been several reports of UFO spotted in different parts of the world. But none of them was proven to be a case of ‘alien invasion’.

What we have here now is a new invention by humans - closely familiar to an alien spaceship - which can easily scare the pants off your neighbors. It could be mistaken for a hovering UFO, but this DIY flashlight consists of ten separate 100-watt LEDs mounted on a Freefly Alta drone. 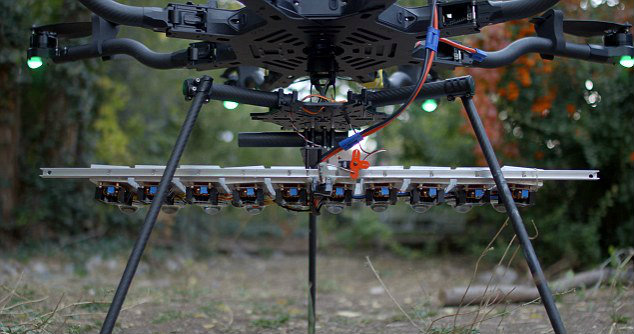 Daniel Riley of Stratus Productions designed 'the world's brightest flashlight' last year and recently updated the creation with new lights that are much more accurate and brighter.

The filmmaker replaced the cheap eBay LEDs with Yuji high CRI LED chips, which illuminates the night sky with a flying spotlight - very much close to an alien spaceship.

Riley's original creation was awarded the title of 'world's brightest flashlight' in 2015 by the Guinness Book of World Records.

The design is an ultra-powerful 1000W light that puts out a whopping 900000 lumens, according to the Mail Online.

It weighs just 10 pounds and uses a giant heat sink for dissipating the heat from the lights - the light system is powered with two batteries and runs for about 10 minutes on a single charge.

“While I was building the 1000 watt LED light bar a little over a year ago I never imagined it would be flying on a drone,” Riley said in a recent YouTube video.

“But then I went to free flight systems and got my hands on an Alta and realized it would be pretty easy to setup for aerial use.”

“I attached some landing gear to it and installed the server to switch it on and off,” says Riley.

And now the 10-pound rig makes one big bright light in the night sky. 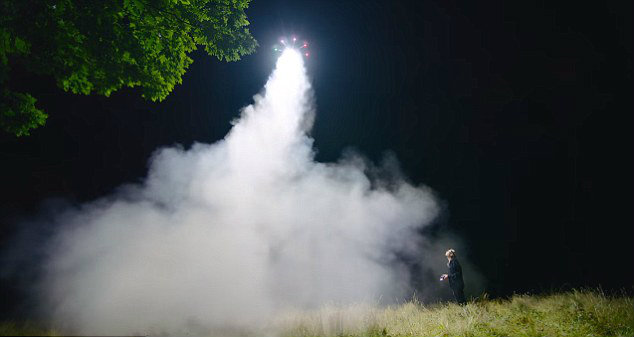 “With this setup the Alta and the light can both run for about 10 minutes.”

He continues to explain that the Alta drone was the perfect choice for this project, as it already has bright navigation LEDs on each arm. Users can also change the colours with the drone's accompanied app via a smartphone.

The five minute clip ends with some of footage that Riley shot while testing the drone.

Viewers are presented with an almost pitch black screen and in just a few seconds, you can see the extraordinary light of the copter creeping into the frame.