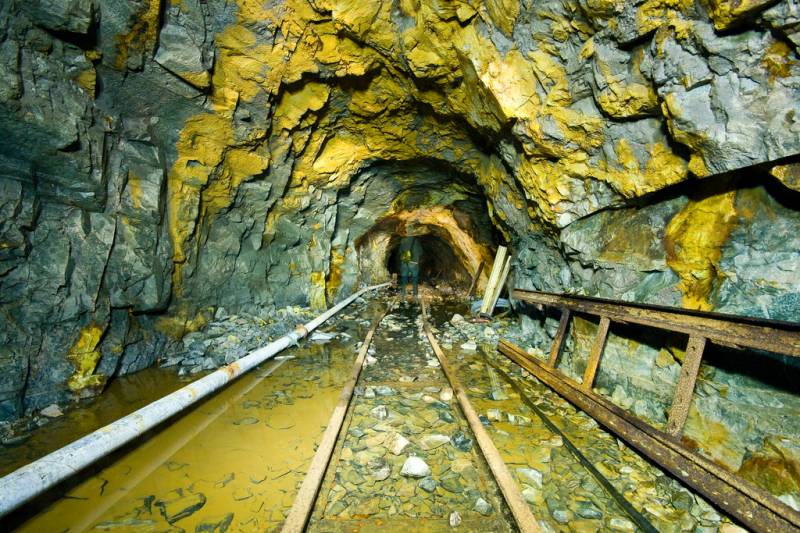 SIBERIA (Web Desk) - Authorities in Siberia are planning to relocate the entire town of 500 people.

The authorities to start mining in its place after a gold deposit was found there, RT reported.

The deposit was discovered in 2014, but mining companies couldn’t get to the coveted money-making honey pot as it lies directly under the small town of Partizansk, in Russia’s Krasnoyarsk region.

The residents of Partizansk took to the streets to protest in spring 2014 when the authorities made an attempt to start gold digging right in the middle of the streets. This prompted research into the possibility of relocation.