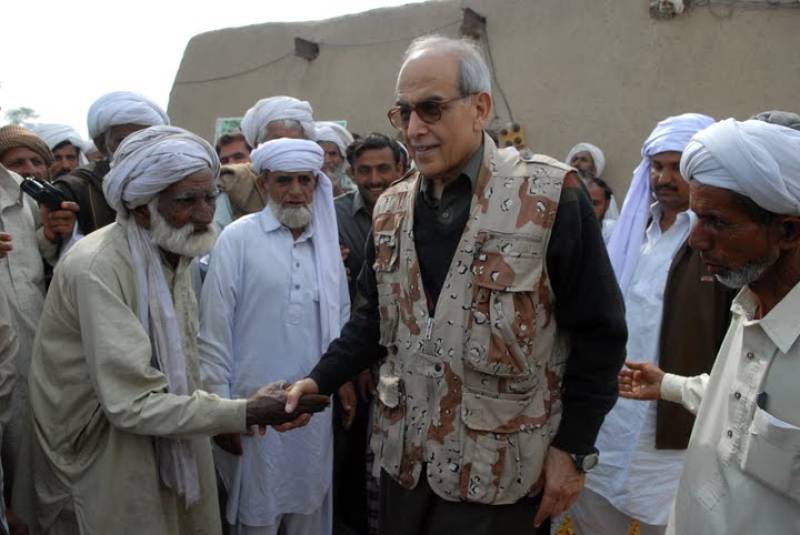 Born to an affluent Baloch Family in 1940, Farooq became a civil servant after completing his education from Oxford University but laterwards he joined Pakistan Peoples Party to kick off his political career.

He became member of the senate in 1975 under the banner of PPP. He also served as Minister of Defence Production and was appointed Secretary-General of the PPP in 1978.

His matchless struggle against Gen. Zia-Ul-Haq earned him fame. He was sworn in as Minister for Water and Power under the then Prime Minister Benazir Bhutto.

In 1993, he was appointed as Pakistan's Foreign Minister but soon he made his way to Presidency. Benazir Bhutto used to call him "Uncle" but to her dismay, Leghari dismissed the Benazir's administration using the Eighth Amendment to the Constitution on charges of corruption, economic recession, lawlessness and extra-judicial killings.

He founded his own political party named "Millat". As part of the national alliance, the party bagged 12 out of 272 seats in 2002 general elections.

Farooq later associated himself with Pakistan Muslim Leauge (Q) and remained loyal to the party until his death in 2010 due to heart-related ailment.

His family is still active in politics as Leghari's son Sardar Awais Ahmad Khan is Chairman Foreign Relations Committee National Assembly while Jamal Leghari represents PML-N although he is not member of the lower house of  parliament.