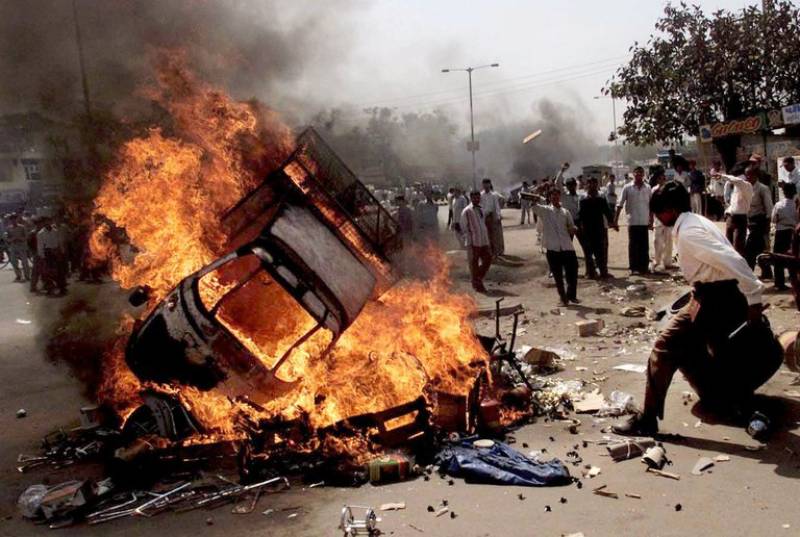 NEW DELHI (Web Desk) - The Gujarat High Court on Thursday acquitted 14 persons out of a total of 31 who were convicted by special court in 2011 over a massacre in which 33 Muslims were burnt alive.

While upholding the conviction of 17 remaining convicts, the court dismissed the appeal petitions of state government.

“Out of the 14 acquitted, the bench granted benefit of doubt to 11, while it said it did not find evidence against three others,” said Defence lawyer N L Jain after the hearing. He said that detailed order will available post Diwali vacation.

The issue has long dogged Modi, who was accused of turning a blind eye to the violence as head of Gujarat state. He was cleared of any wrongdoing in 2012 by a Supreme Court-ordered investigation.