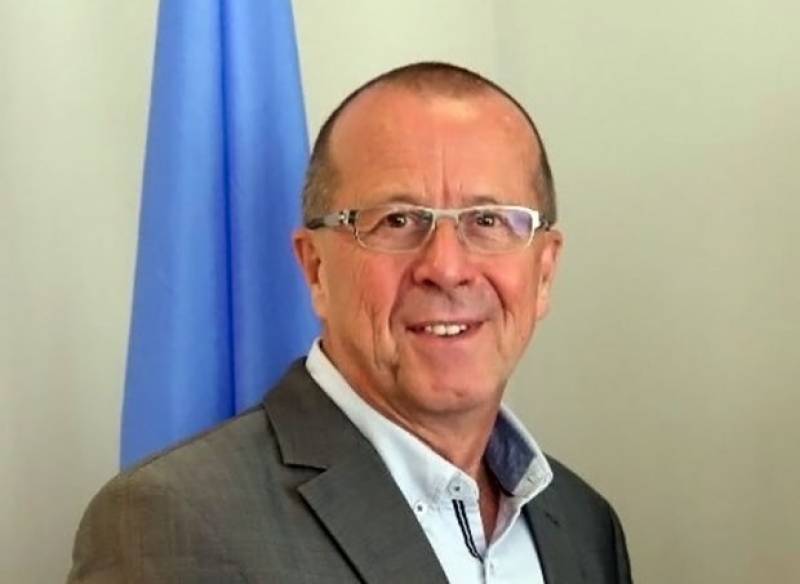 All ambassadors attend international meetings, banquets and parties, however, very few take a stroll through old cities, visit historical sites or get a  haircut from a small barber shop in Peshawar. Martin Kobler - German Ambassador to Pakistan - has done it all and Pakistanis are loving him for it.

The 70-year-old ambassador's activities in Pakistan are most definitely warming the hearts of Pakistanis, who have craved for calm and normalcy for almost half a decade. Mr. Kobler, after his appointment to Pakistan, has been to different parts of the country where he mingled with locals, visited local eateries, stopped to buy things from food vendors and traveled in a train. 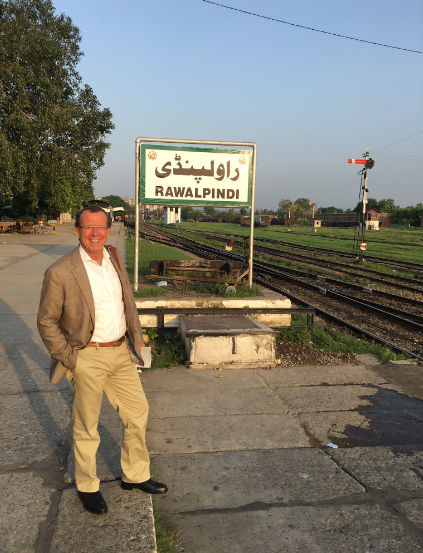 The ambassador shares his escapades on Twitter and keep his followers updated with his routine. Whether its his meetings with officials or a stroll through the streets while shopping from small merchants instead of superstores, everything he does just make Pakistanis love him more.

The former Head of United Nations Assistance Mission for Iraq (UNAMI), seems to be keeping up his efforts for peace and prosperity even in his new position. Mr. Kobler visited Imam Bari after attack on a shrine in Jhal Magsi, and paid tribute to those who died in the attack.

His recent visit to Chitral and Peshawar has been well received by people of KPK. During the short trip, the ambassador took a walk through the old city, got himself a Chitrali Topi, had dinner with Imam of Shahi Masjid in Chitral, ate spicy food and got a haircut from a barber shop.

walking the streets of #chitral. bought delicious pomegranates and more importantly I finally got my chitrali topi. pic.twitter.com/xPV1wprzSs 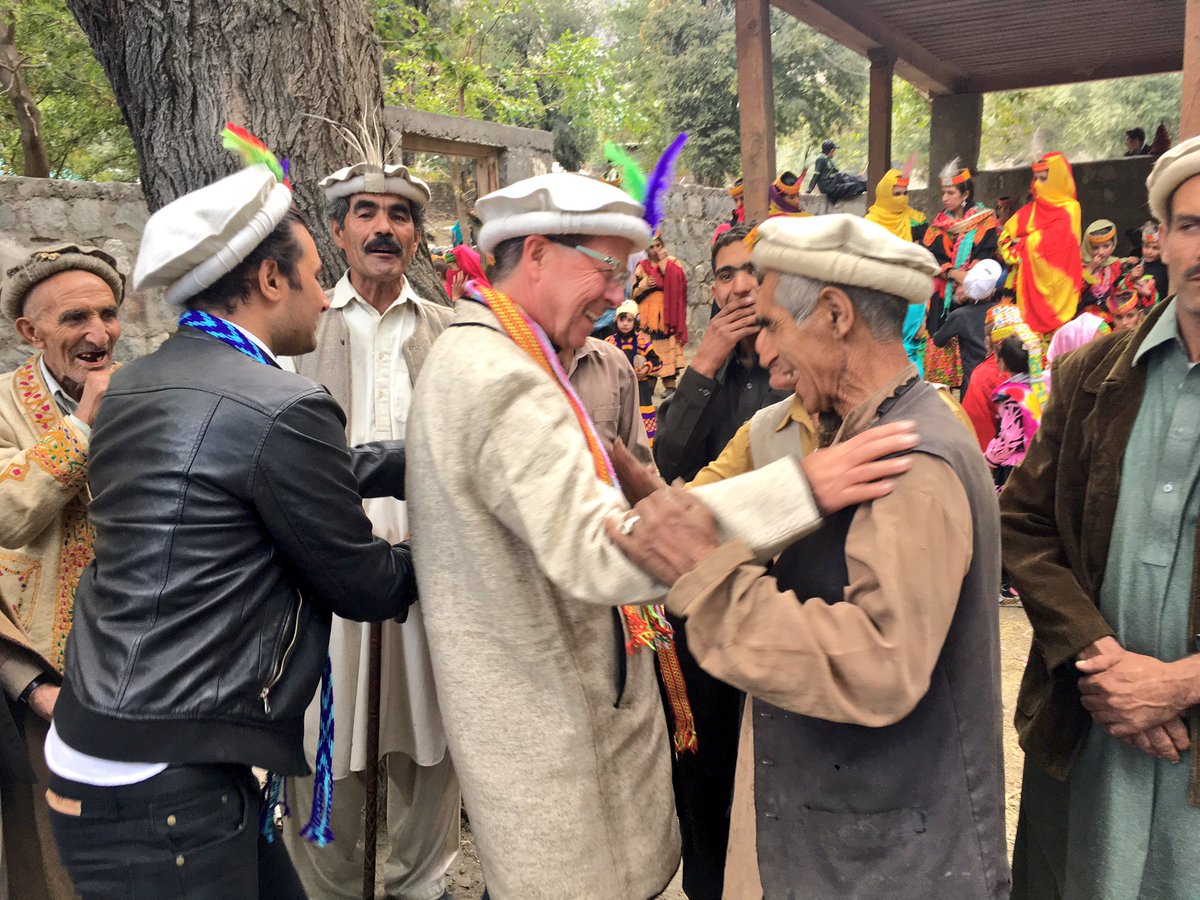 inspired by the courage and spirit of tolerance of Imam Kaliq-U-Zaman of Shahi Masjid in #Chitral. pic.twitter.com/46RTQZZApS 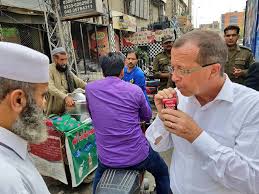 The young at heart ambassador is a fan of 'Shalwar Qameez' too - as if he wasn't already charming enough.

His Twitter account has 7000 followers, who enjoy Mr. Koblers adventures in Pakistan and his flavored captions. Call it a PR stunt or charm, Pakistanis are in love with Martin Kobler.

P.S: His Urdu skills can give Pakistani writers a run for their money.