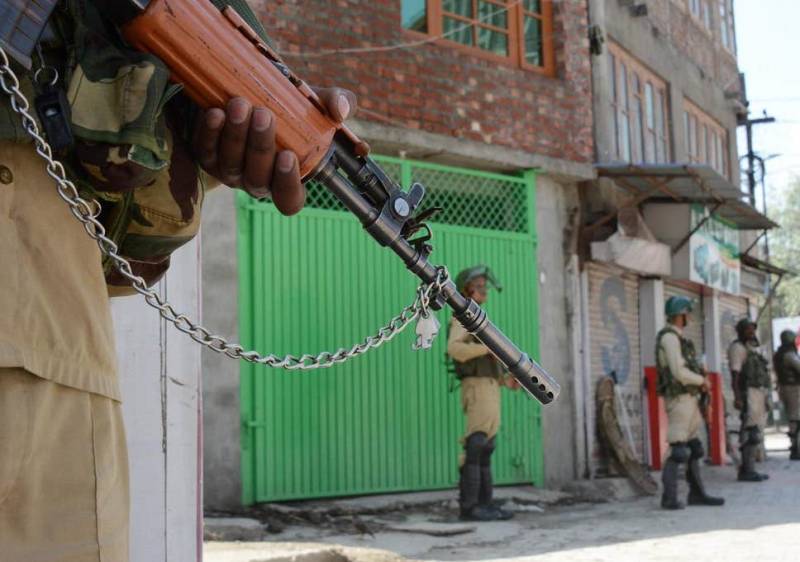 Under the current circumstances, UAE Crown Prince Mohamed bin Zayed Al Nahyan has awarded Order of Zayed, a highest civilian award of UAE to Indian Prime Minister Narendra Modi. This act of UAE has widely been witnessed and observed as painful and hurting the Kashmiri Muslims as well as Pakistani, Indian and other country’s Muslims who are supporting Kashmiris freedom movement against atrocities of Indian Army.

The Muslims throughout the world has condemned on social media in strong words the act of the UAE Crown Prince of awarding civilian award to the Indian Prime Minister Narendra Modi who has a known history of killing of Muslims in Indian Gujrat.

In this backdrop, the Pakistani Muslims as well as the Muslims residing along with Line of Control (LOC) of Kashmir demanding (as quoted in the national media) from his highness to invite in Pakistan a world level conference on Kashmir issue in which the all those foreign dignitaries especially Iranian Supreme Leader Ayatollah Ali Khamenei and British Member Parliament Naaz Shah and human rights activists be also invited who have raised voice in support of Kashmiris.

The act of honouring the foreign dignitaries with awards for supporting Kashmir cause and raising voice against human rights violations by Indian army will not only give a strong message and motivations to the Kashmiris who are facing the brutalities of Indian Army but also will show a diplomatic reservations to the UAE Government for awarding highest civilian award to ‘Butcher of Muslims’ in the prevailing Kashmir issue.

The author is a Lahore-based advocate and journalist.