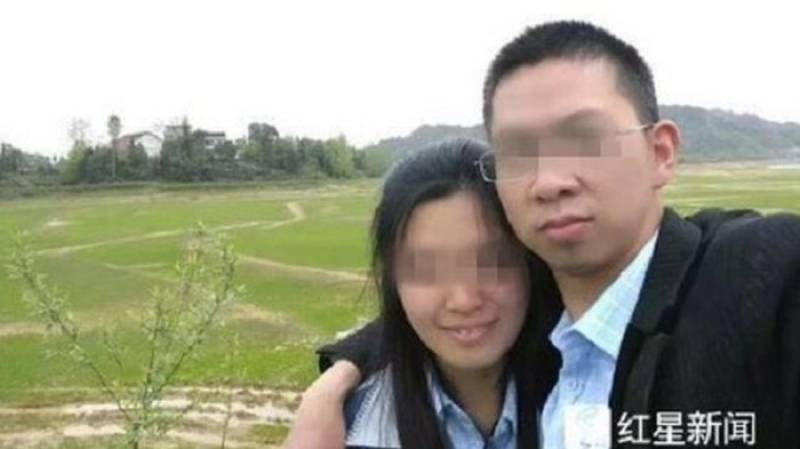 LAHORE - A young man, He, faked his own death to cheat on his insurance. However things went in the other direction for him when his wife committed suicide and killed their children too after she could not manage life without him. 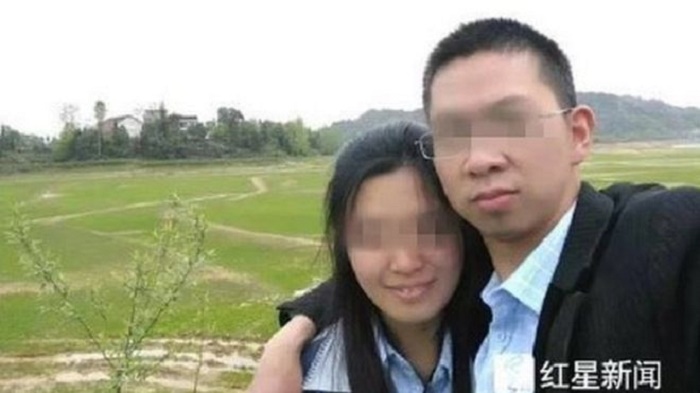 “I WANTED TO LEAVE BY MYSELF, BUT THINKING THAT MY CHILDREN WOULD SUFFER WITHOUT BOTH THEIR PARENTS, I DECIDED TO TAKE THEM WITH ME.”, the wife wrote before tsking her life.

In the 1000-word note, Dai said that she had lost the will to face the growing family pressure. She added that He’s family complained about how she spent her money, accused her of being mentally ill and also stopped her from getting a job in the city.

He who belonged from the southern Chinese province of Hunan, had bought a life insurance policy of ₹1 crore on September, without telling his wife.