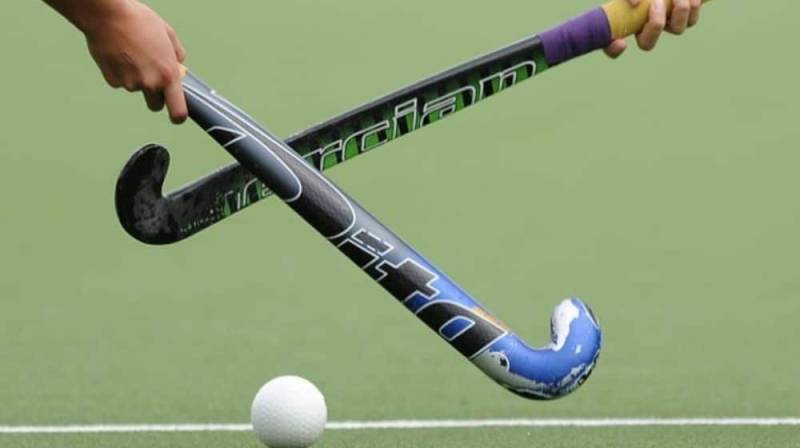 MUSCAT - Malaysia continued its winning streak in the 2018 Asian Champions Trophy Hockey Tournament by defeating hosts Oman 3-1 in their second preliminary match at the Sultan Qaboos Sports Complex in Muscat, Oman on Saturday.

The Malaysian Tigers squad, who edged 2018 Asian Games gold medallist Japan 3-0 in a preliminary match on Thursday, took the lead via a field goal from Muhammad Firhan Ashari in the 26th minute, according to the Malaysian Hockey Confederation (MHC) Facebook page.

National head coach, Roelant Oltmans was delighted with the result but noted his side could win the match with a better margin if the players stepped up their tempo in the match.

“It’s always nice to score more goals, but you can also win a match if you don’t concede goals.

Normally, you win 95 per cent of your matches when you score three goals and that’s what we did in the game against Oman,” he added.