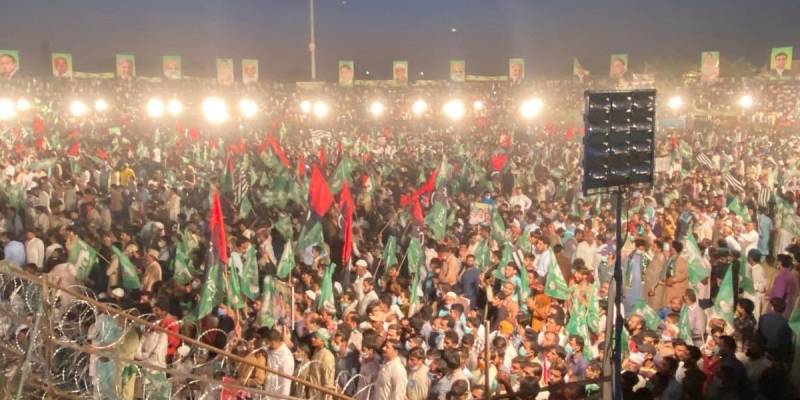 GUJRANWALA – A case has been registered against 100 coordinators of the Pakistan Democratic Movement's convention in Gujranwala for abusing the COVID-19 SOPs and blocking streets.

The FIR, launched in Civil Line police station, however, no arrest has been made yet.

On October 17, the Pakistan Democratic Movement held its first rally at Jinnah Ground Gujranwala with an approximate gathering of 50,000-60,000.

A day earlier, Special Assistant to the Prime Minister Shahbaz Gill had said that the government would take action against the management of the Gujranwala rally.