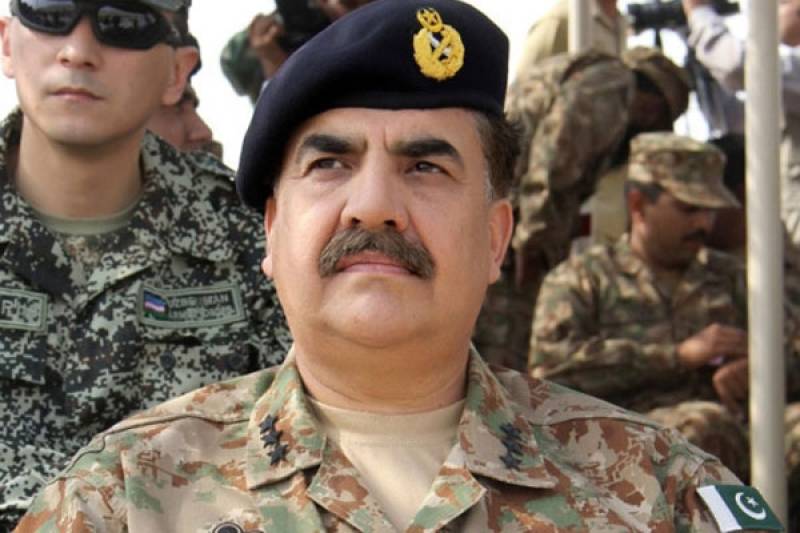 General Salih was given the detailed briefing on Operational,intelligence and training aspects of Pakistan Army.

The visiting dignitary lauded the unparalleled achievements of Pakistan Army and sacrifices made in the fight against terrorism.

Earlier, on arrival at General headquarters, Salih laid a floral wreath at Yadgar-e-Shuhada. A smartly turned out contingent of Pakistan Army presented the guard of honour to the visiting dignitary.

The delegation is scheduled to visit training institutions including recently established state of the Art National Counter terrorism Centre at Pabbi.