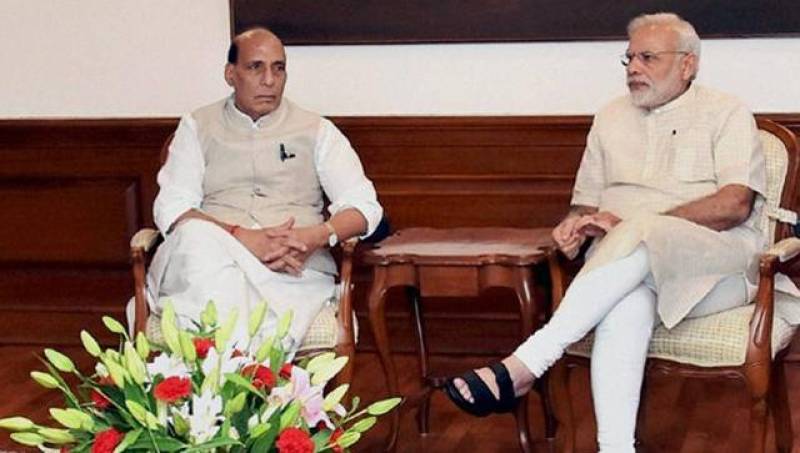 NEW DELHI - Following the suicide attack on an army base in Uri which killed 18 soldiers, the debate over how it can be respond to has stirred once again in India.

After India’s Special Forces successfully conducted cross-border raids on insurgent camps in Myanmar last year, five days after 18 soldiers were killed in an ambush in Chandel, the idea of direct hunt across the border against the terrorists gained attraction among masses and Government officials in India.

However, Indian military officers and experts on Monday said that the hot pursuit of militants across the Line of Control may not be a feasible military option for India.

Indian experts believe that the ‘Shallow surgical strikes’ and covert action for national interest may prove to be better alternatives, but deep surgical strikes could trigger a full-blown confrontation, military officers warned. Covert operations linked with deniability and a tough posture along the LoC could work, they said.

Experts said that Pakistan seemed to be drawing India into a confrontation by arousing the the violence in Kashmir.

Strategic affairs expert Air Vice Marshal Kapil Kak (retd), said, “The Pakistani PM is at the mercy of his army chief, who is nearing retirement...If you employ force across the boundary, you are falling into General Raheel Sharif’s trap.”

A senior army officer said, “The militants don’t flee back to havens in Pakistani Kashmir. A classical hot pursuit can’t be conducted.”

“We can’t allow a rogue state to bleed us. There’s an entire spectrum of options but discussing them openly will rob the military of surprise,” former army chief General Bikram Singh (retd) told HT.