Role of the Ombudsman Punjab in provision of free justice 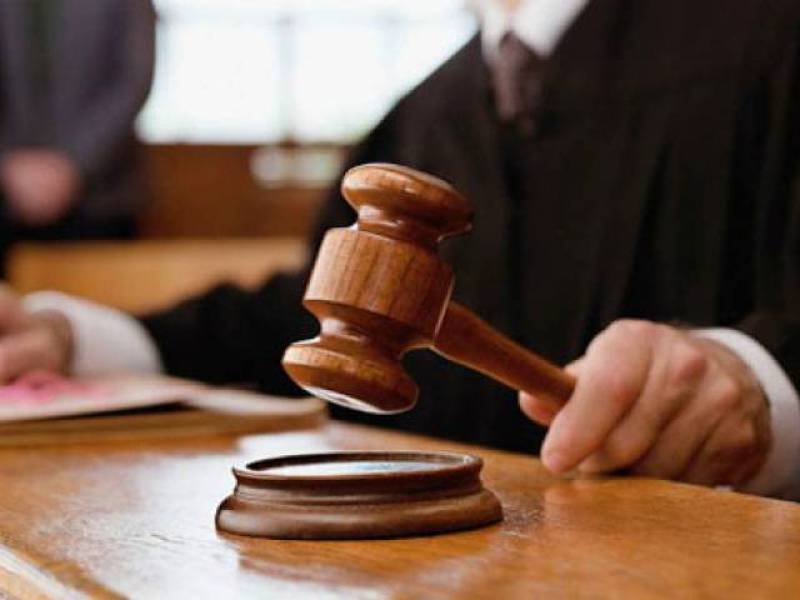 People very often raise their voices against various shortcomings and limitations of public administration. As a remedy to these grievances, there has been alertness at various levels, and the creation of the office of the Ombudsman is thus a bold step towards resolution.

The meaning of "Ombudsman" is an official appointed to investigate individuals’ complaints against maladministration, especially that of public authority. The precise meaning of the term Ombudsman is "grievance officer". In other words if there are gross lapses in the functioning of the public administration the citizens have the power to lodge a complaint against the concerned authority.

A precise definition of Ombudsman is not possible but Garner describes him as “An officer of Parliament, having as his primary functions, the duty of acting as an agent for Parliament, for the purpose of safeguarding citizens against abuse or misuse of administrative power by the executive”.

The concept of Ombudsman originated in Sweden in 1809. From the beginning of the twentieth century the system began to attract the attention of several other European states and thereafter it has found its way in other countries including Norway, Denmark, Finland, New Zealand, England, India and Pakistan. The institution of the ombudsman is a unique institution which leads to an open government by providing a democratic control mechanism over the powers of the state. Experts are of the opinion that the institution of Ombudsman is nothing new. In ancient Rome there was an institution known as “Tribune of the People”, which indicates that ombudsman-like institutions existed in ancient times.

The concept of Mohtasib (Ombudsman) is an ancient Islamic concept and many Islamic States had established the office of Mohtasib to ensure that no wrong or injustice was done to the citizens. The establishment of Ombudsman for the protection of the rights of the people ensures adherence to the rule of law, diagnosing, redressing and rectifying injustice done to a person through maladministration and suppressing corrupt practices.

In Punjab, the institution of the Ombudsman Punjab was established on 30th September, 1996 through an Ordinance. This Ordinance was followed by two other Ordinances and finally the Punjab Office of the Ombudsman Act, 1997 (Act X of 1997) was promulgated on 30th June, 1997.

The Office of Ombudsman Punjab has been established for the purposes enshrined in the preamble of the Punjab Office of the Ombudsman Act, 1997 to provide protection to the rights of the people, to ensure adherence to the rule of law, to suppress corrupt practices, to diagnose, redress and rectify any injustice done to a person due to maladministration of the Agencies.

The Ombudsman has the same powers as are vested in a Civil Court under the Code of Civil Procedure, 1908, for summoning and enforcing the attendance of any person; compelling the production of documents; receiving evidence on affidavits and issuing commission for examination of witnesses. The Ombudsman is vested with the powers to enter and search any premises and inspect any article, books of accounts or other documents; impound and seal such articles. The Ombudsman has the same powers, mutatis mutandis, as the High Court has to punish any person for its contempt.

To make the office of the Ombudsman more accessible and effective, the outreach of this office has been extended by establishing district offices in all districts of the Punjab in May 2014. The advisors and consultants are appointed on a contract basis for a period of one year till 30th November each year. As per Section 4, the tenure of the post of the Ombudsman is 4 years.

During the 20 years of its establishment a large number of complaints have been received by Office of the Ombudsman. According to the Ombudsman Punjab Annual Report, 2016, the total number of complaints received in the last 20 years were 268,792, out of which 265,685 have been disposed of during the period in question while 3,107 complaints are pending. The increased trend of complaints received in the Office of Ombudsman has shown the confidence of general public towards this institution for redressal of their grievances. The Report has further revealed that in total, 66% complaints were disposed of after thorough investigation whereas 34% complaints were found non-maintainable in preliminary investigation.

This shows that the Ombudsman Punjab has, over the last two decades, proved to be an effective and efficient grievance redressal mechanism, which is strong evidence of its commitment to free and speedy justice.

The writer is a student of LLM in Lahore and can be reached at paascooperatives@gmail.com