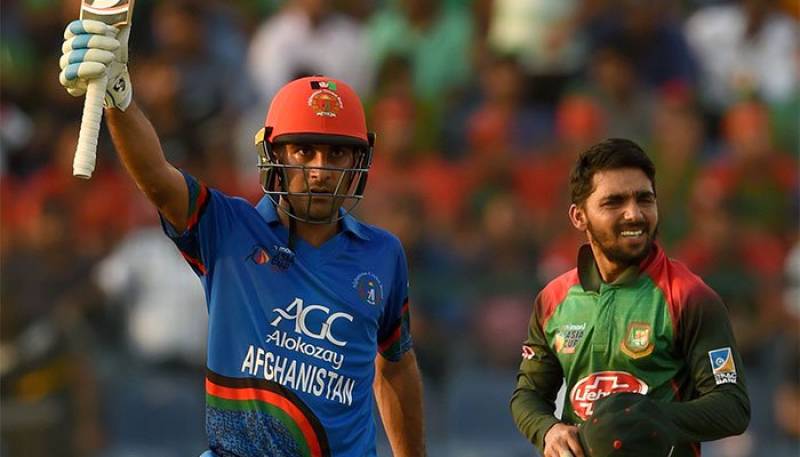 Chasing the target Bangladesh was bowled out for 119 with 7.5 overs in spare.

Afghanistan had chosen to bat first against Bangladesh in Asia Cup's match being played at Sheikh Zayed Stadium in Abu Dhabi. The Tigers decided to opt for a new opening combination while keeping the bowling department steady.